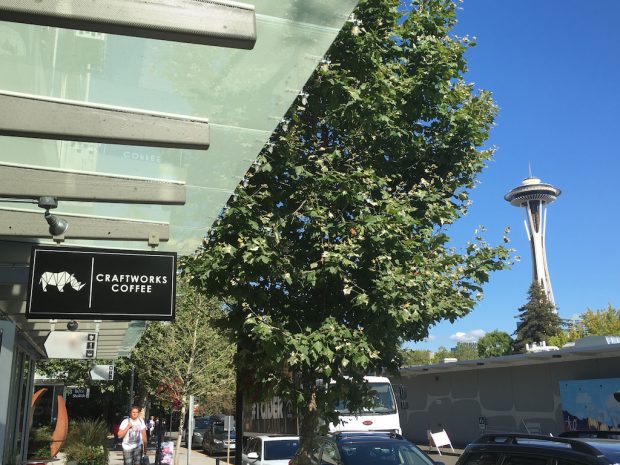 All photos courtesy of Craftworks Coffee

Seattle has its share of towering figurehead cafes in the world of specialty coffee.

Yet Seattleites must now buckle in and brace themselves, as the “ultimate” coffee bar has opened at last.

At least that’s what it initially said on the official website of Craftworks Coffee Bar, an exciting new multi-roaster café armed with a Poursteady, a Synesso MVP Hydra and other high-quality gear. “I’m almost sorry that I let my marketing person put that up on our website,” Craftworks manager and Director of Craft Coffee Enterprises, Inc., Eric Smith told Daily Coffee News with a laugh. The word online has since been replaced simply with “newest.”

“It meant no disrespect at all. There are so many great coffee shops in Seattle,” Smith added. “Really what it means is that we’re trying to be the best that we can be. We’re trying to bridge the gap between people that are advancing from the usual Starbucks level of coffee up to the next level, which is a specialty coffee roaster.” 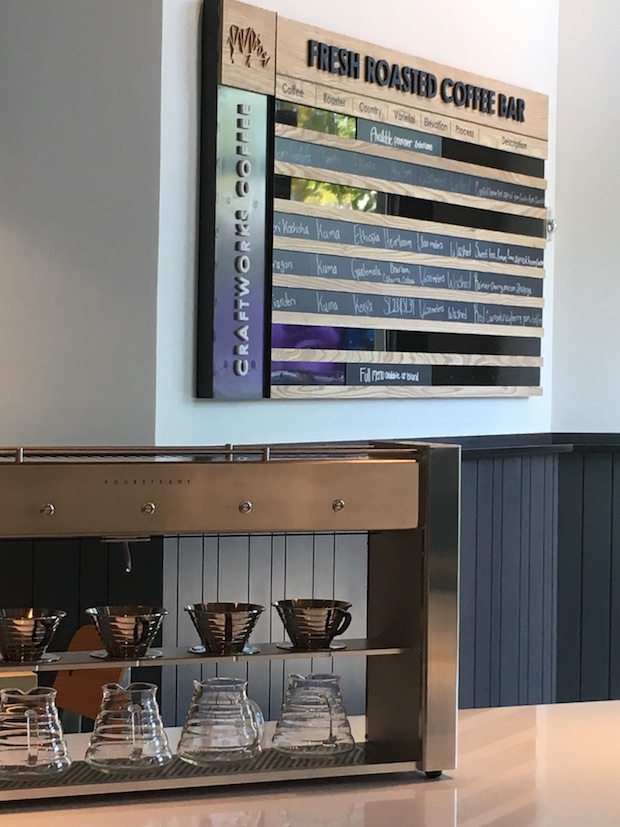 Through its multiroaster platform and relaxed interior atmosphere reflected by hot-rolled steel, natural ash and silestone architectural elements, Smith said Craftworks is all about providing the quality-curious and the demanding alike the chance to sample some outstanding small-batch microlot coffees, prepared with care, in a non-intimidating setting.

The opening lineup included coffees from Olympia Coffee Roasting Company out of nearby Olympia, Wash., and Seattle’s own Kuma Coffee. Future offerings will likely feature but will not be limited to micros of the Pacific Northwest.

Smith, whose background is in biomechanical engineering and for whom Craftworks constitutes a second career, said that each coffee served in the 1,700-square-foot Queen Anne neighborhood shop will endeavor to showcase its origin characteristics regardless of which roaster coaxes out its natural excellence. 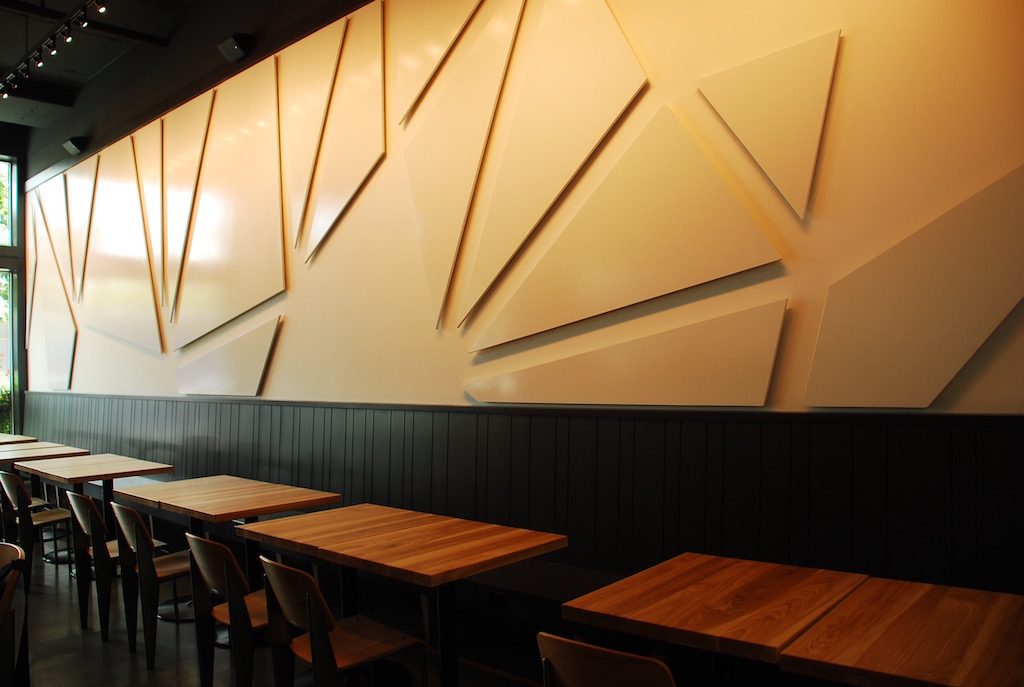 In order to share these outstanding qualities, Smith hopes that patrons find the courage to forgo sugar and dairy, although of course these things are still on offer at Craftworks. “We’re here to provide a service. If somebody likes their coffee with milk and sweetener, they’re more than welcome to have it that way,” said Smith. “But what we want them to do is actually taste the coffee first, and give it a try. Some of them will be pleasantly surprised.”

Craftworks is currently open every day from 7 a.m to 8 p.m. at 110 Republican St. in Seattle.