Marketing Beat: Taster’s Choice and the ‘Craft’ of Instant 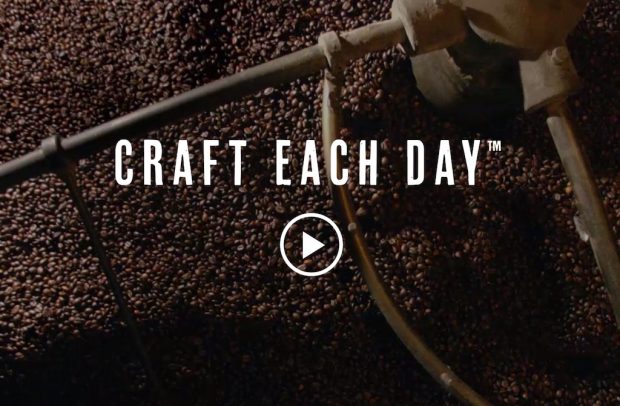 If you were of TV-viewing age in the early 1990s, you may recall the Taster’s Choice couple, a pair of modern, sophisticated potential paramours whose flirtations flowed hand in hand with Taster’s Choice soluble coffee products in a heavily filtered, soap-opera-like production.

The campaign, which concluded with the two characters professing their love to one another after 12 episodes of intense romantic tension, was a bit provocative, a touch racy, and ended up being one of the most heralded of its time in terms of brand positioning and sales.

Now, for the first time in years, Nestlé is launching an immersive ad campaign to again promote its Taster’s Choice instant coffee brand in the U.S., ostensibly angling for the same kind of positioning (Taster’s Choice has since its inception been marketed as a more upmarket product than the core Nescafé instants). Although this time, instead of soap opera elegance, the positioning is based on the concept of craft.

Through television commercials, videos, and a new immersive and educational website, Nestlé is pitching the Nescafé Taster’s Choice brand as a craft-focused yet relatable alternative to all that fussy, difficult-to-prepare coffee that has proliferated in recent years.

Through its PR initiative behind the campaign, the company says we are living in “a time when coffee counter culture continues to get more complicated with more flavors, preparations and combinations that ever before,” while adding that Nestlé’s own consumer research shows that 40 percent of people reported drinking less coffee because it’s too expensive to drink outside the home.

The campaign, titled “Craft each day,” steps outside the instant category’s typical comfort zone by offering basic education and information on farming, production, cupping and quality control throughout the supply chain, while obsessively using the word “craft” every step of the way.

Here’s the TV spot, followed by several other Nescafé Taster’s Choice promotional videos as part of the campaign: