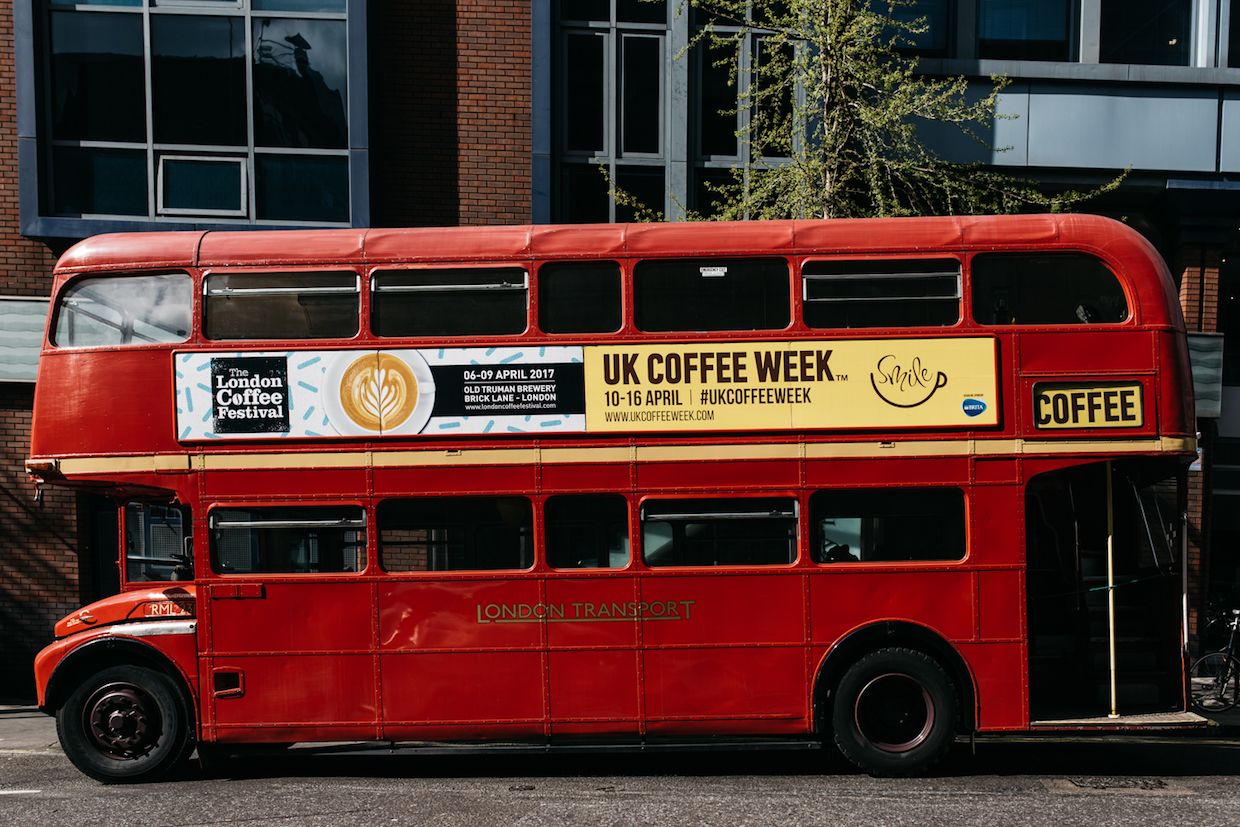 The final tally has been made for the annual UK Coffee Week fundraising effort, and coffee shops big and small, chain and indie, combined throughout the UK to raise a record high of more than £335,000 (approximately $426,000 USD) to support Project Waterfall.

The nonprofit Project Waterfall — a charitable effort of UK Coffee Week creator the Allegra Foundation — works to provide clean water sanitation facilities in schools near coffee-growing regions in Ethiopia, Kenya and Uganda through a program partnership with Wateraid. Allegra’s Events unit is behind the London Coffee Festival, during which UK Coffee Week annually coincides each April. 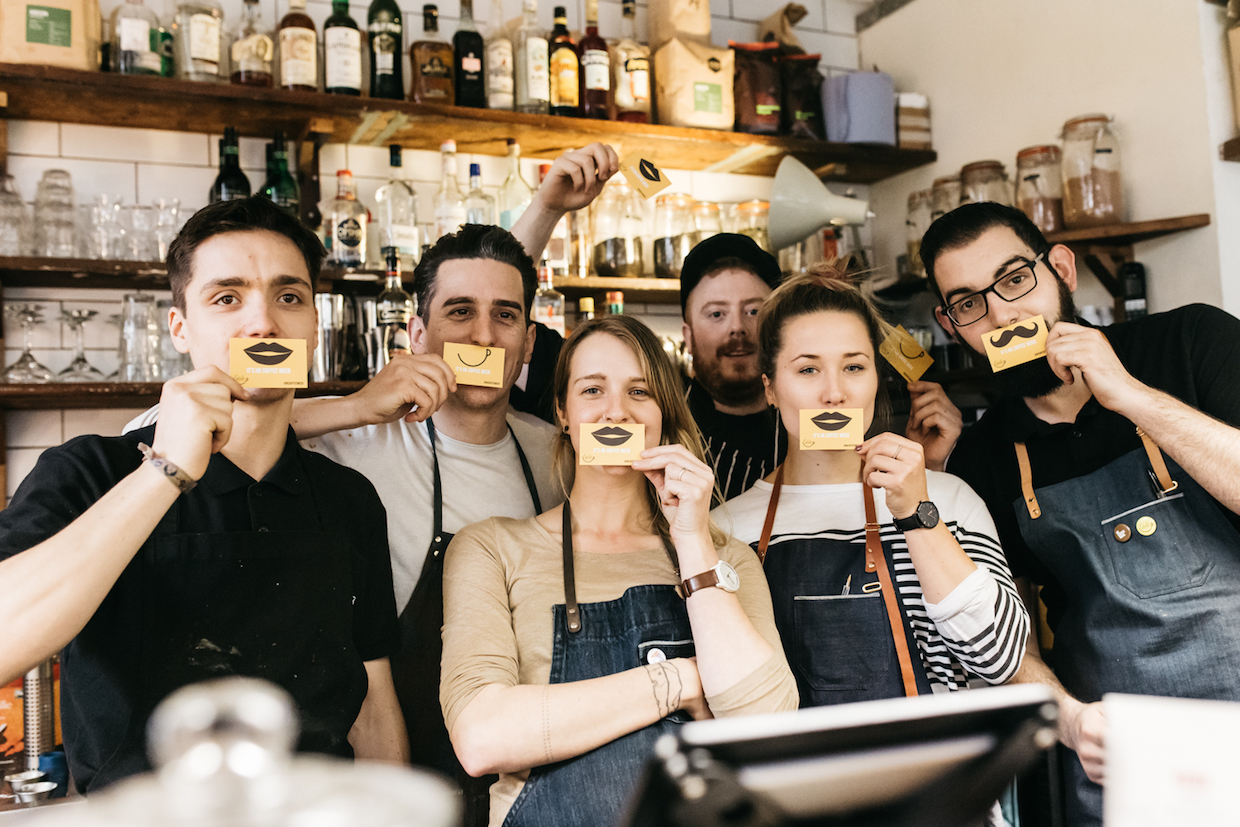 The crew at Federal Cafe in Manchester.

More than 4,500 shops donated to the cause this year — including some large chains such as Starbucks, CaféNero, Costa, Debenhams, Harris + Hoole and Le Pain Quotidian — that helped boost the bottom line. Some of the largest contributions from independent donors came from London’s Timberyard Soho, Tintico and Kaffeine.

In an announcement from the Allegra Foundation sharing the fundraising results, the group shared some interesting insight into the UK coffee market. Allegra also operates the market-research-focused World Coffee Portal, and the group said that last year 1,222 new coffee shops — that’s 3.4 per day — opened in the UK. The same group predicted two years ago that specialty coffee retail growth in the UK would increase 100 percent from a five-year period ending in 2020.