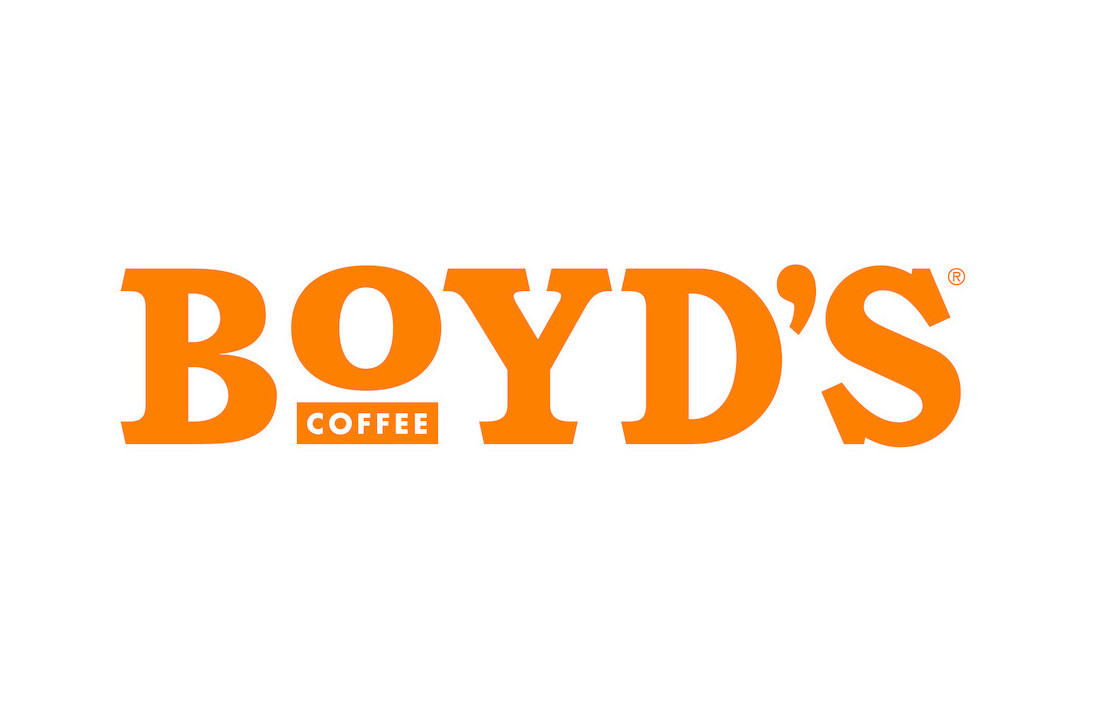 Boyd’s, founded in 1900, has long boasted of being one of the country’s oldest family-owned coffee businesses. Over the 12-month period ending July 31, the company generated revenue of approximately $95 million and processed and sold about 16 million pounds of green coffee, according to a Farmer Brothers announcement yesterday that led in to a conference call with the publicly traded company’s shareholders this morning. 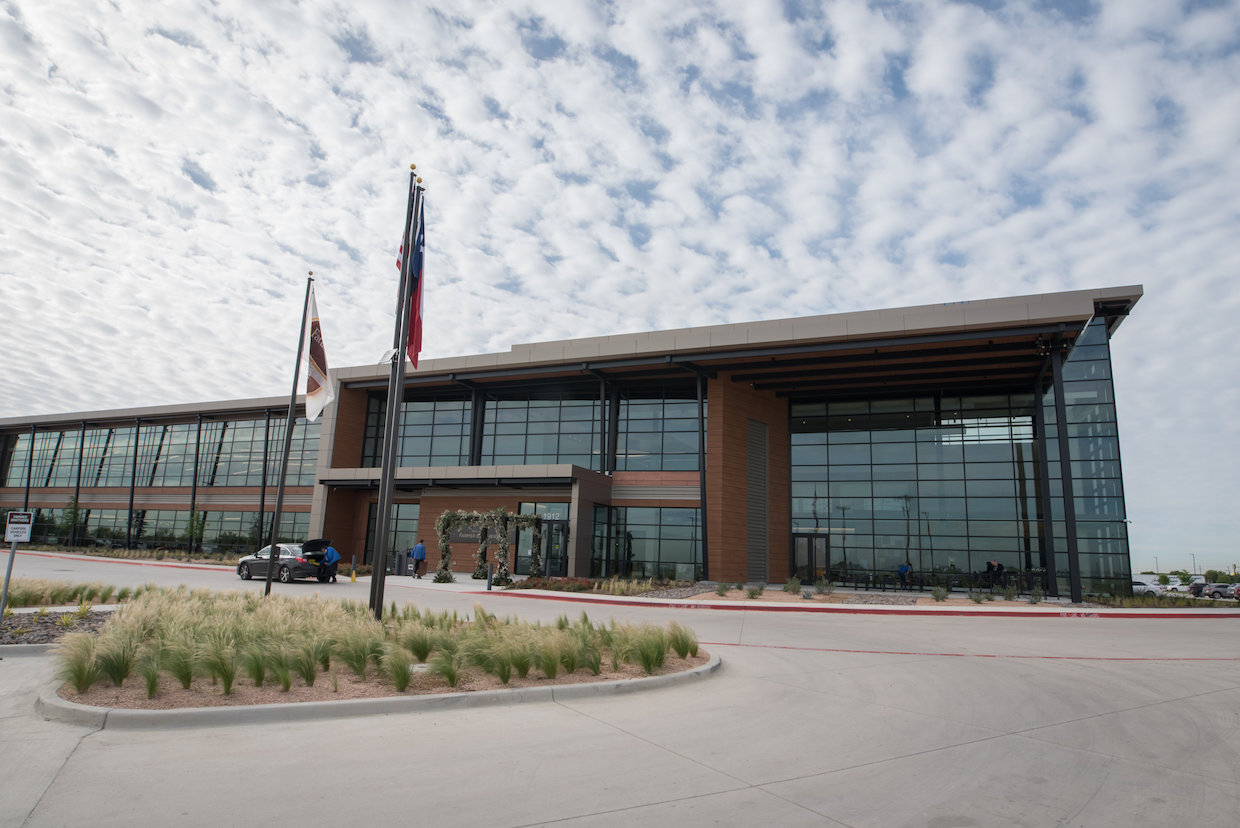 Farmer Brothers unveiled its massive new corporate and production headquarters in the Dallas-Fort Worth Metroplex earlier this year after a controversial move from California, where the company was founded in 1912. The company now has approximately 1,600 employees nationwide, and said it generated approximately $500 million in revenue in fiscal year 2016.

“We believe Farmer Brothers is in a strong position to benefit from ongoing coffee industry consolidation by executing accretive acquisitions,” Farmer Brothers Board Chairman Randy Clark said leading up to the investors meeting. “The Boyd transaction is another opportunity to advance Farmer Brothers’ long term growth plans. I congratulate company management for identifying this transaction in pursuit of long-term growth for our stockholders.”