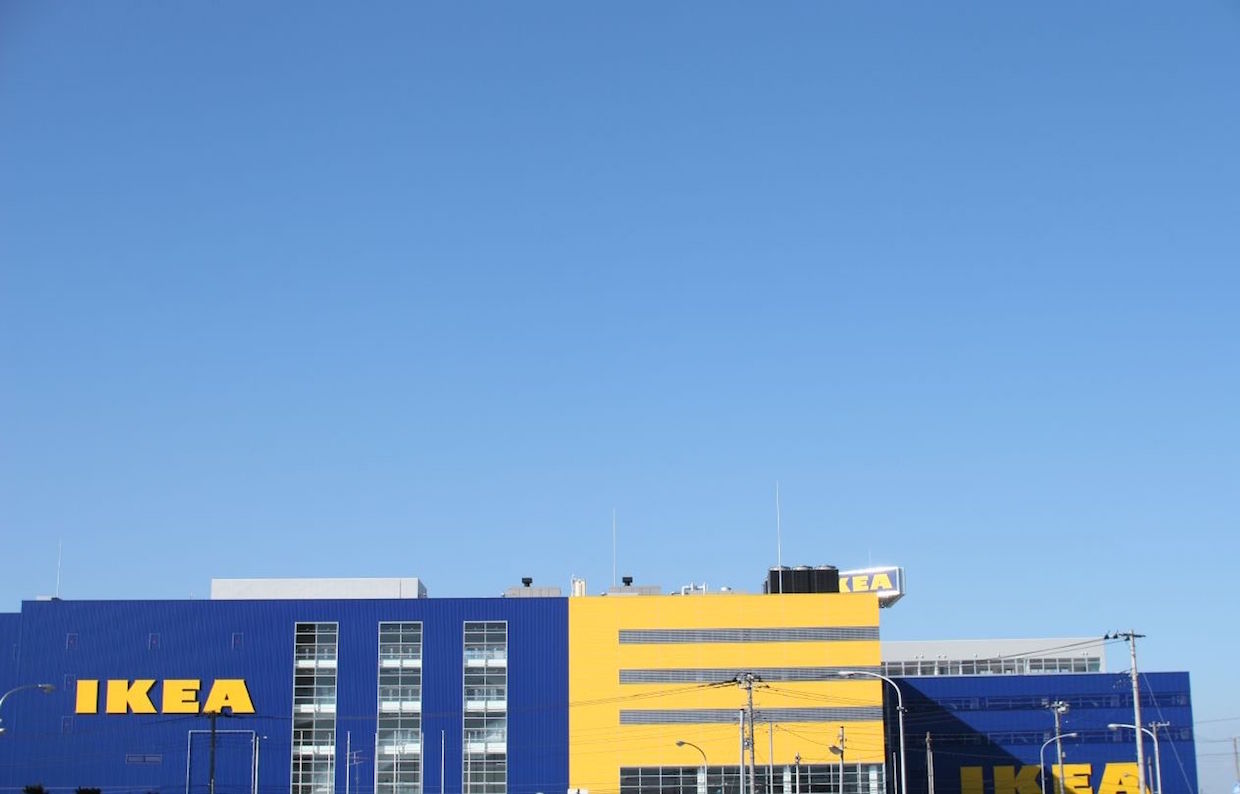 The world’s largest furniture retailer IKEA is getting into the coffee game, pledging to buy huge volumes of arabica coffee originating from Uganda’s White Nile region over at least the next two years.

The coffee purchase commitment — which will put bagged, roasted coffee on the shelves of IKEA stores in some 30 international markets — is part of the company’s five-year-old Social Entrepreneurs Initiative, which aims to forge partnerships with traditionally marginalized suppliers in order to provide greater market access, training and sustainable incomes.

Bloomberg reported today that  IKEA has partnered with Kawacom Ltd., a Uganda-based subsidiary of coffee trading giant and export company ECOM Trading that has been working to develop both robusta and arabica in Uganda since 1996. The retailer is committing to a three- to five-year partnership with Kawacom that this year will involve enough coffee to sell 500,000 250-gram packages of coffee, which equates to 275,000 pounds roasted.

“We believe in the importance of inclusion of women and youth to support sustainable livelihoods. The White Nile project encourages a more equal share of responsibilities in both farmers’ businesses and family households, as well as shared access to resources to increase women’s independence,” IKEA said in a company profile of the initiative. “But it’s also about seeing the everyday life challenges, for example that access to water directly at the coffee processing site minimizes the need for long walks to fetch it elsewhere. Through addressing these and many more issues, coffee farming in the White Nile region will hopefully be an attractive business for generations to come.”

IKEA will be selling the coffee as a “single origin” offering under the name Påtår, which loosely translates in colloquial Swedish to “coffee refill,” and the company describes it as a “fresh and fruity medium roast” with notes of vanilla and caramel.

*Note all coffees are assemble yourself