Just The Smell of Coffee Is Good For Your Brain Power, Research Shows 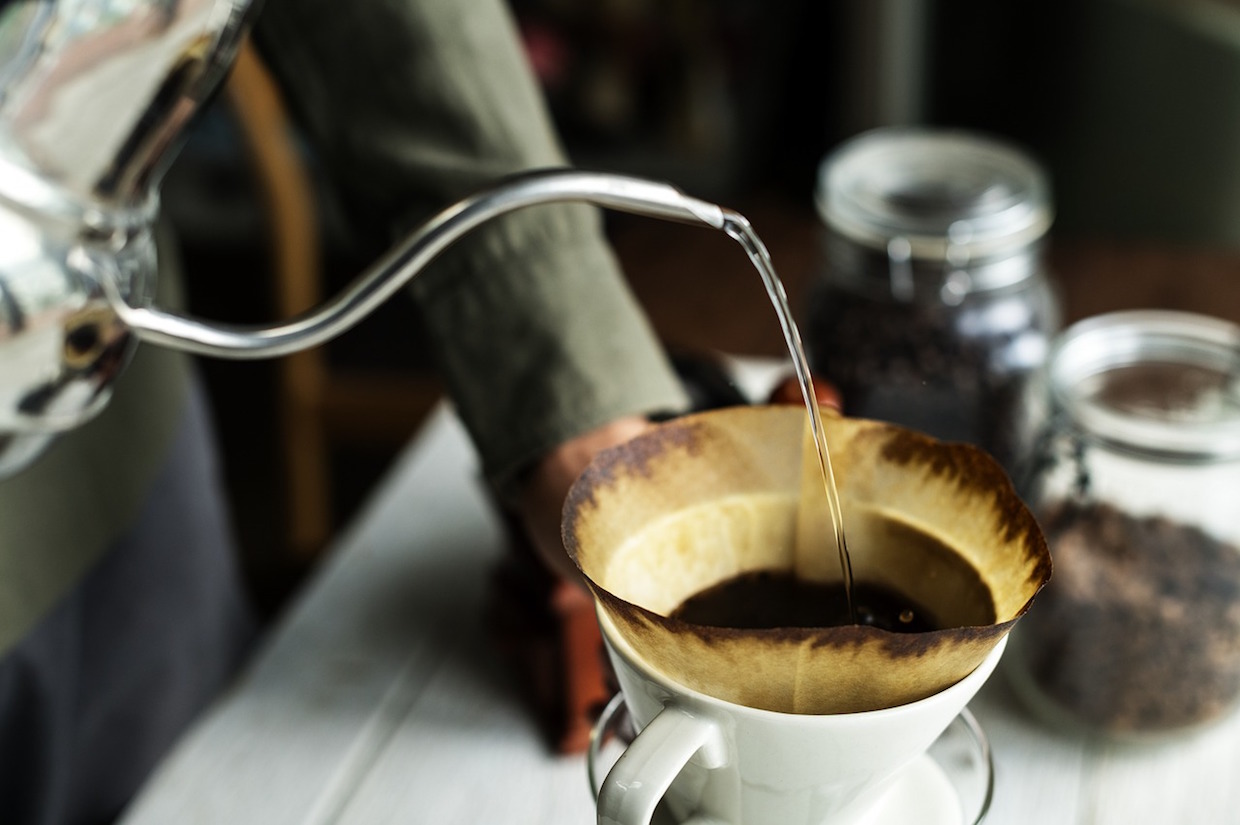 By now, it seems virtually everyone save a small group of lawyers and one California superior court judge is in agreement that drinking coffee is good for you. It’s been proven to make people live longer, while also warding of certain cancers, heart disease, dementia and inflammation.

It turns out just smelling coffee may actually be good for you, too — or, at least, good for your math scores. New research published in the Journal of Environmental Psychology suggests the scent of coffee has a placebo effect on people, providing both a cognitive boost for analytical tasks and an expectation for better performance.

“It’s not just that the coffee-like scent helped people perform better on analytical tasks, which was already interesting,” study author Adriana Madzharov, from New Jersey’s Stevens Institute of Technology School of Business, said in an announcement of the publication today. “But they also thought they would do better, and we demonstrated that this expectation was at least partly responsible for their improved performance.”

After finding that students in the coffee-scented room scored “significantly” higher than the other group, the researchers followed up with a survey of about 200 participants, asking about their perceptions of certain scents and how they might affect their cognitive performance. The survey found that students believed they would feel more alert in the presence of a coffee scent versus in the presence of a flower scent or no scent at all. This led the researchers to conclude that the performance variations were perhaps caused by expectations.

“Olfaction is one of our most powerful senses,” Madzharov said. “Employers, architects, building developers, retail space managers and others, can use subtle scents to help shape employees’ or occupants’ experience with their environment. It’s an area of great interest and potential.”