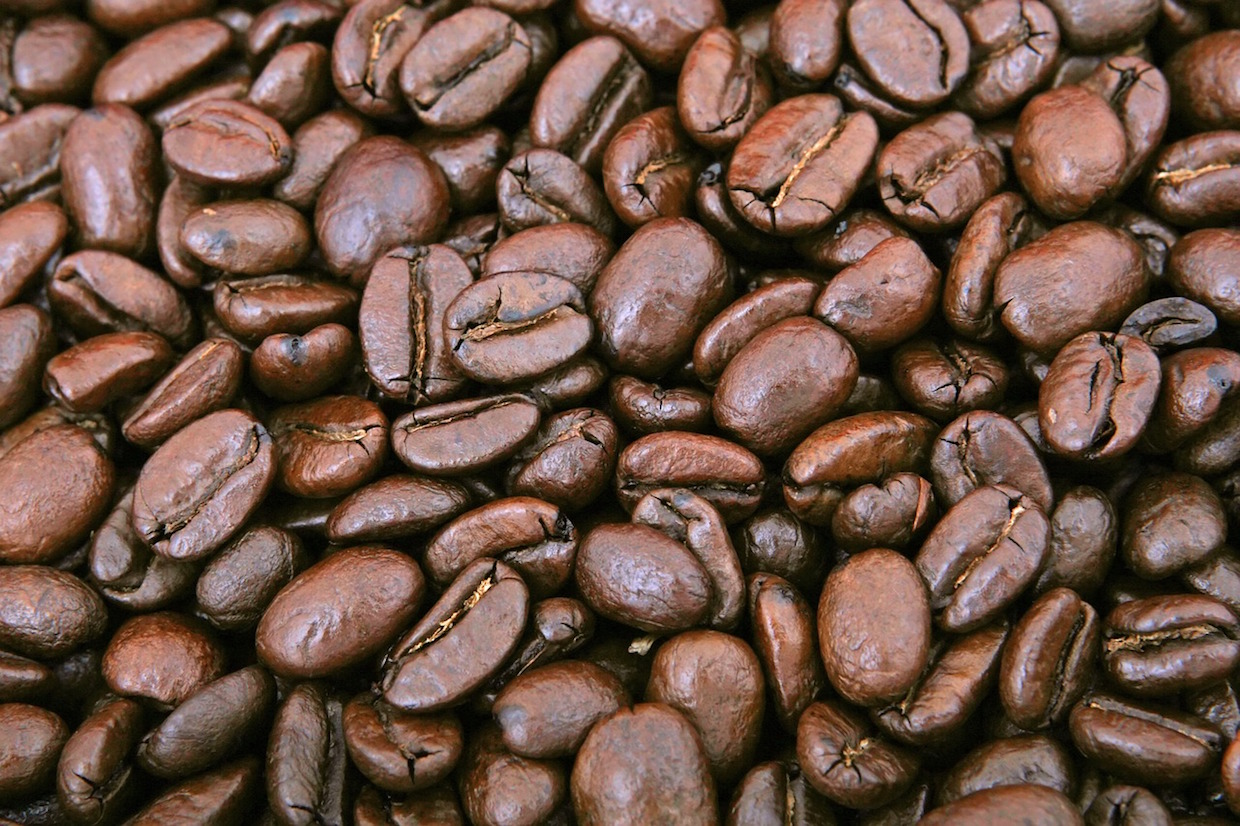 The California state agency working remove coffee from the list of products bearing cancer warnings is also seeking to remove another representative of the state, Superior Court judge Elihu M. Berle, from the bench.

Berle is the Los Angeles County Superior Court judge who made the controversial ruling back in March that sided with the plaintiff in a case made against Starbucks Corporation and dozens of other coffee companies. Now the California Office of Environmental Health Hazard Assessment (OEHHA) is asking the court to remove Berle from a related injunction case, citing a perception of prejudice and a lack of impartiality.

This all stems back to a 2011 lawsuit that claims that Starbucks and other coffee companies failed to satisfy the requirements of the Safe Drinking Water and Toxic Enforcement Act, often referred to as Proposition 65, which requires cancer warnings for products containing certain chemicals.

In coffee’s case, that chemical is acrylamide — which occurs naturally in bread, potato chips and many other cooked products — although there is no existing research to suggest a positive association between acrylamide in coffee and the incidence of cancer.

Numerous public agencies, along with coffee industry associations, have argued that the court’s March ruling was in poor judgement, and that it only serves to confuse consumers given the fact that coffee has been proven to be a healthy drink that potentially wards off certain cancers.

One of those agencies is the OEHHA, which oversees Prop 65 and has proposed changing the legislation to exempt coffee from the list of products carrying cancer warnings.

The plaintiff in the original lawsuit, a secretive organization the goes by the name Council for Education and Research on Toxics, filed in injunction request request in September seeking to prevent OEHHA from moving forward with the proposed change. Now, in a remarkable occasion in which one state agency is seeking the removal of a state judge, OEHHA is asking for the removal of Berle from the injunction case.

In an Oct. 12 filing, OEHHA chief counsel Carol Monahan Cummings asked for Berle’s reassignment from the case, arguing that the judge is “prejudiced against” OEHHA or its interests, and not able to deliver an impartial trial or hearing in the case.