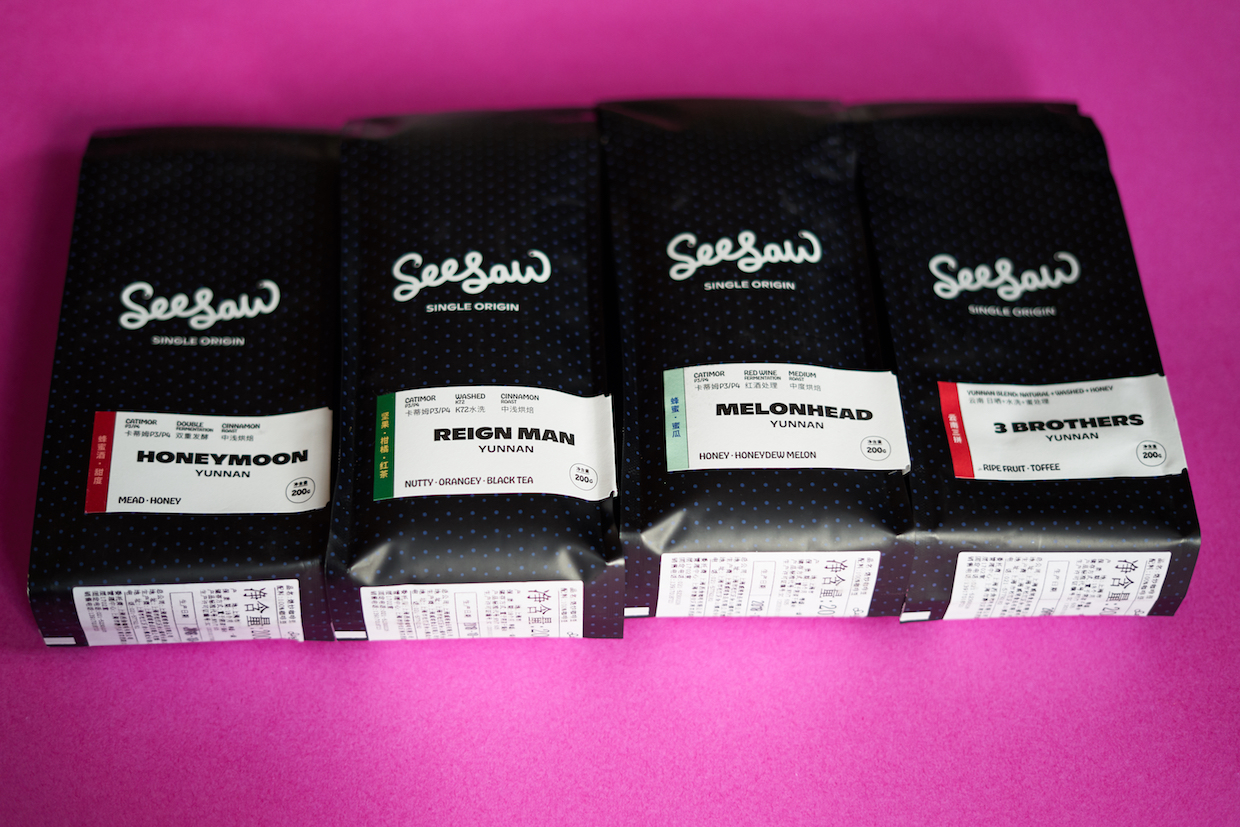 This week’s episode of Unpacking Coffee heads east — far east — to Shanghai, China, to check in with Seesaw Coffee.

Founded by former tech engineer Tom Zong in 2012, Seesaw has by all accounts been a pioneering force in promoting high-end specialty coffee throughout Shanghai and beyond. The roaster/retailer now has 20 shops throughout Shanghai, Beijing, Shenzhen and Suzhou, and more are no doubt on the horizon thanks to a 2017 venture funding round of 45 million Chinese yuan (approximately $6.4 million USD). 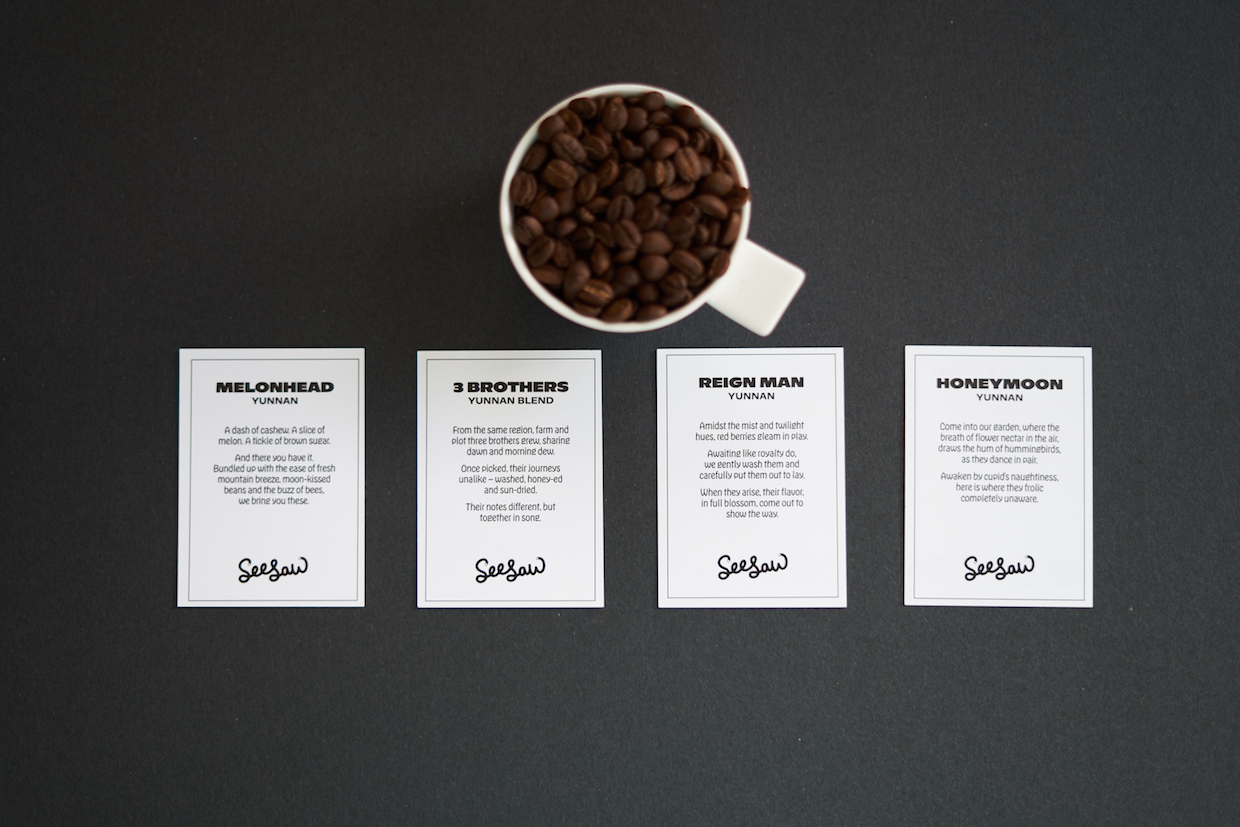 Seesaw can actually be found in Seattle as the roaster in residence at the La Marzocco Cafe and Showroom throughout the rest of this month. There, baristas will be presenting numerous coffees directly sourced from Yunnan, featuring various processing methods. The rare opportunity for U.S. consumers also represents a rare opportunity for Seesaw to share its own homegrown take on specialty coffee to a totally different audience.

“In the West, coffee culture has gone through a never-ending evolution among consumers, including the development of coffee’s first, second, and third waves,” Zong told Kandace and Ray in a translated interview from Shanghai. “But here in China, the first, second, and third waves have happened or are happening simultaneously. From a business perspective, this provides more opportunities for the development of specialty coffee in China.”

As a Chinese coffee professional, I am looking forward to see more comments from Nick about this. American coffee culture has undergone a long period of evolution from first wave till now. Will be positive for Chinese ‘baby’ coffee market to experience all three waves in the same time? thx.