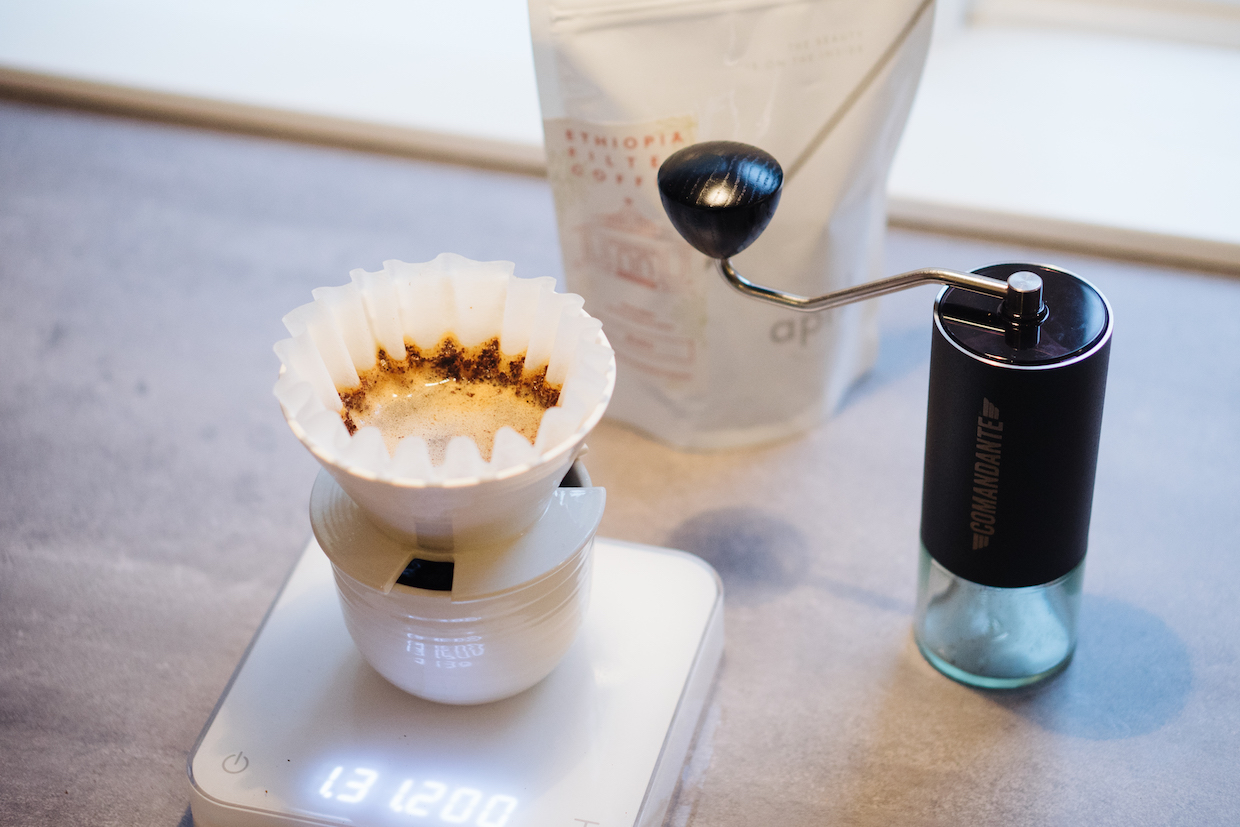 The pourover brewing device used by Danish roaster and barista Patrik Rolf to win the highest cup score in the “Open Service” category at the 2019 World Brewers Cup championship is heading into production, with an aim to launch for sale on the retail market next year. 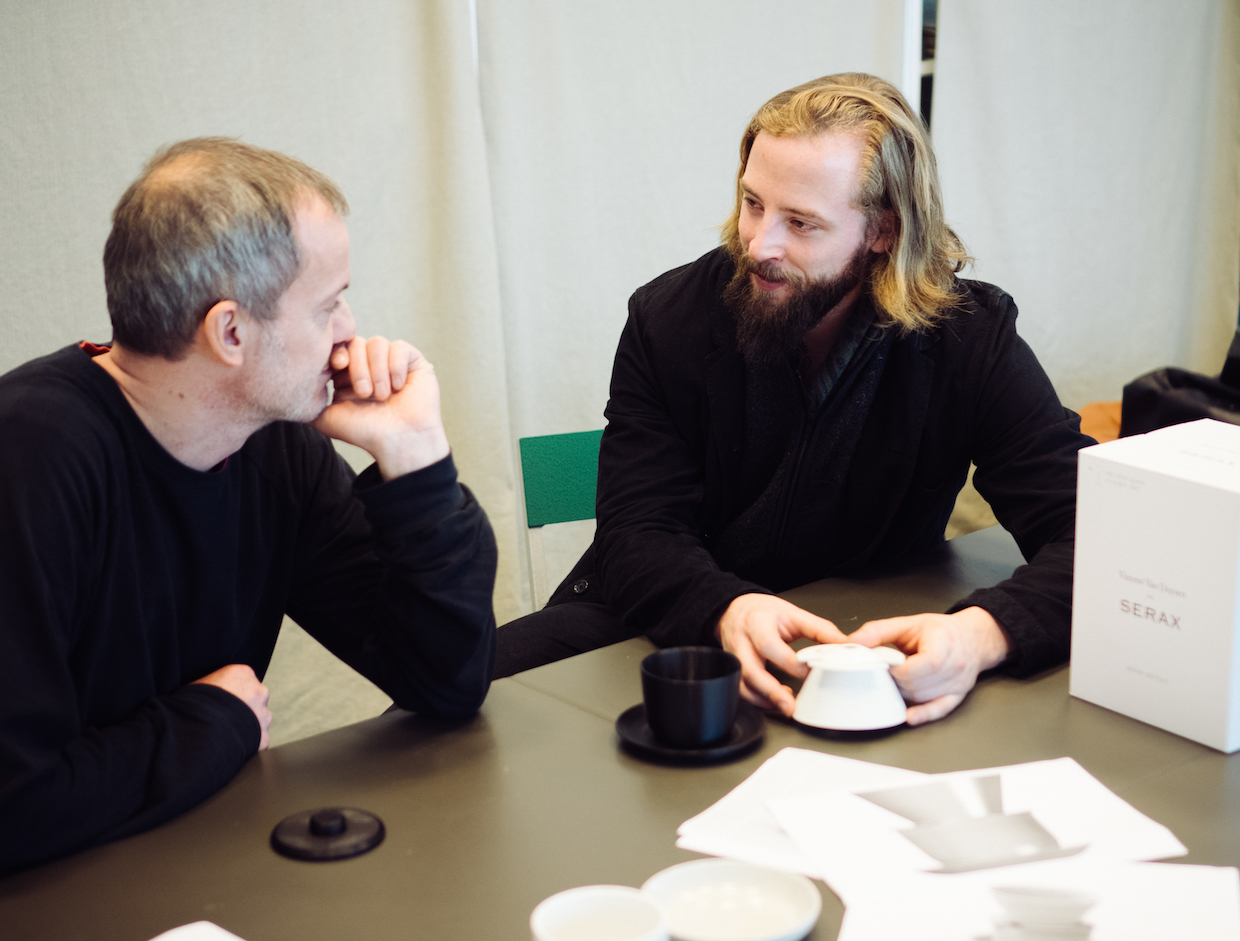 Standout features of the thin-walled ceramic flat-bottom brewer include “air pocket” gaps in its outer base where it rests upon a vessel, and a system of three ridges to support a flat bottom Kalita-style filter over a conical hole through which the brew drains.

Rolf told Daily Coffee News that the air pockets are designed to address the heat-related air pressure that builds up in the vessel while brewing. 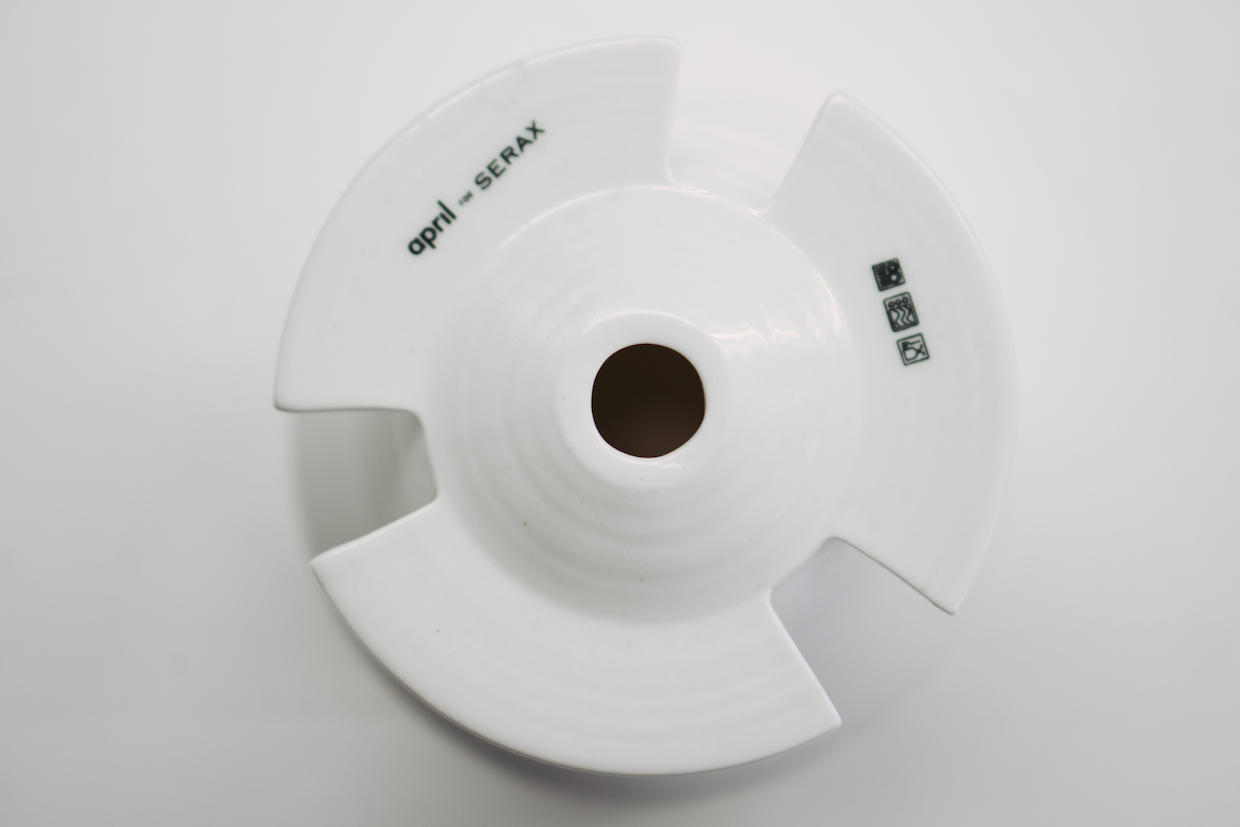 The three filter-supportive bottom ridges also promote the April’s rapid flow rate, all of which works towards greater clarity of flavor while granting baristas more leeway to adjust other variables such as dose and grind.

The April Brewer’s emphasis on fast flow reflected a trend among competitors at the WBC this year. 2019 WBC Champion Jia Ning Du took overall top honors using flat-bottom filters over the large holes at the bottoms of Origami drippers. Another competitor, Kaley Gann, is also currently pursuing retail development of her own design of brewer, the KG90, with an even more completely wide-open bottom supporting flat-bottom filters. 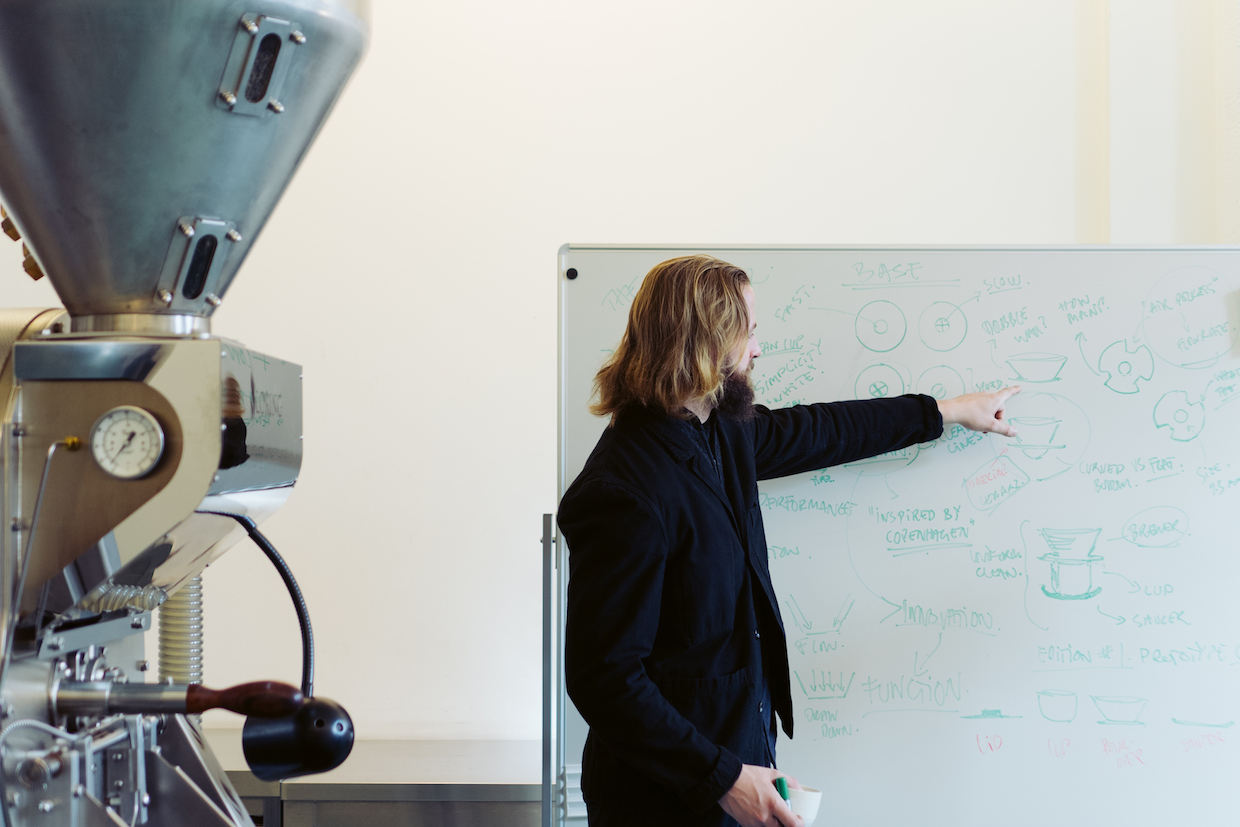 Rolf is currently raising funds for the initial manufacture of the April Brewer via a Kickstarter campaign that hit its USD $7,408 funding goal in eight hours. At the time of this writing, the campaign had raised more than $28,000 with more than two weeks remaining.

The campaign promises a delivery of April Brewers to backers by May of 2020, although Rolf told DCN that the hope is to deliver the brewer to backers even sooner. After the campaign, the retail price of the complete April Brewer set —including the brewer, a matching cup, saucer and lid — will be €49 (just less than $55). 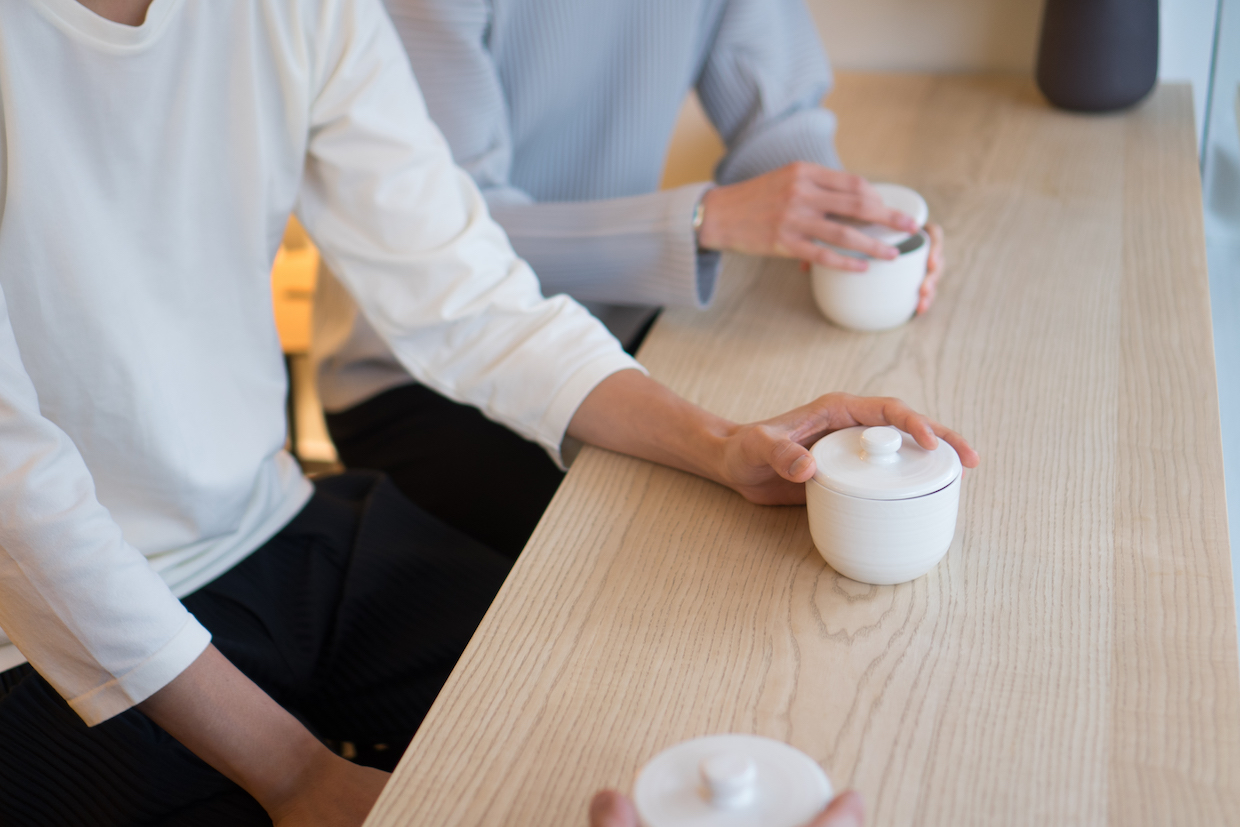 “We are looking at different colors and materials for the future,” Rolf said of potential expansions of the product line. “The brewer we have today allows you to brew up to half a liter of coffee all the way down to single cups, so we are not looking to do different sizes. It’s been a really interesting project and I am hoping to be able to do a lot more coffee equipment in the future. It fits my ambition with April very well, to push the bar for quality in the coffee industry.”