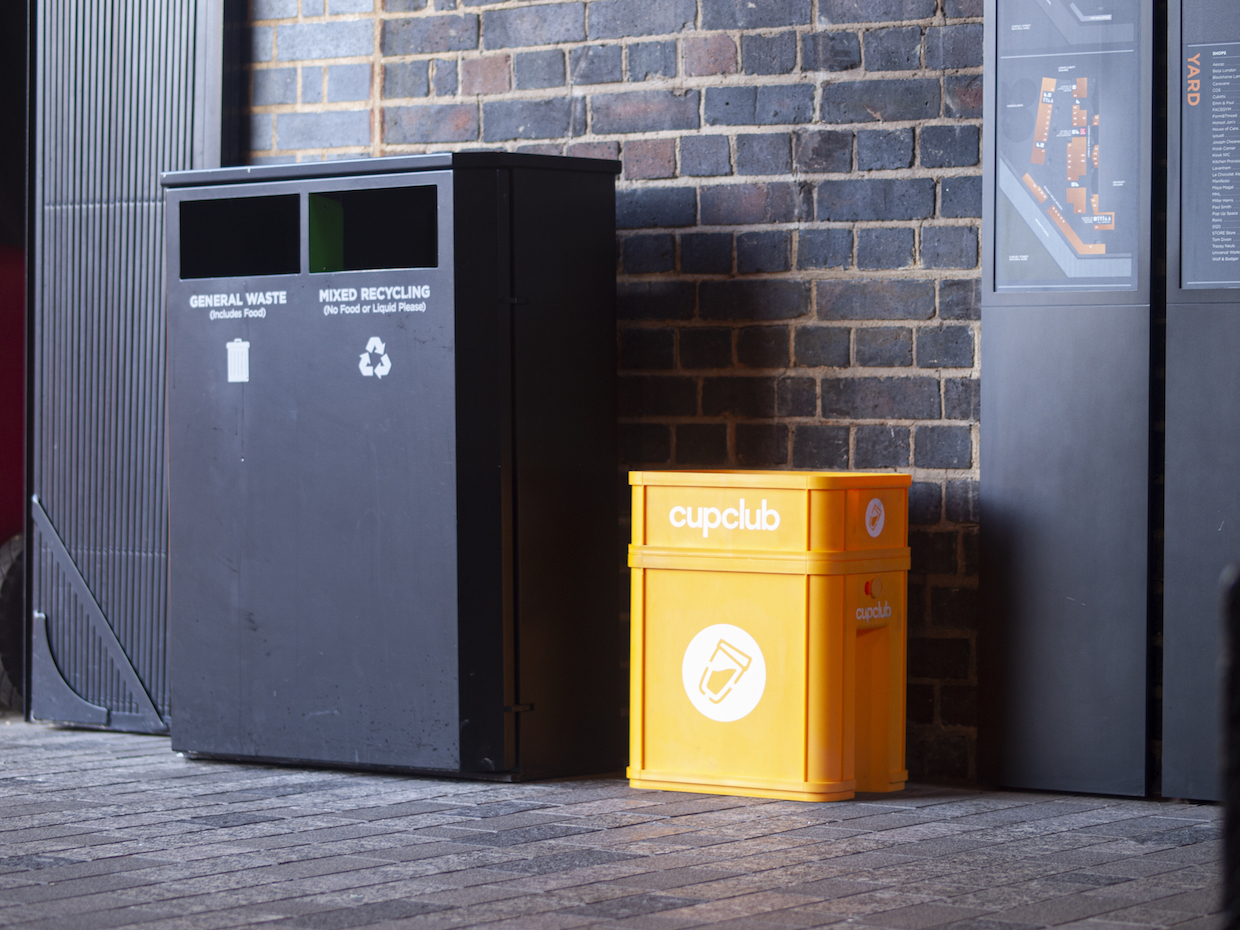 CupClub press photo. CupClub is one of the 12 winners of the NextGen Cup Challenge.

After years of investments and countless hours of research, humankind may be one step closer to its crowning achievement: a cup that can be used, then used again another time.

The NextGen Consortium, whose founding members include global quick-service-retail giants Starbucks and McDonald’s, has announced the launch of a pilot program in San Francisco and Palo Alto, with Oakland to follow, in which local coffee shops will roll out reusable cup systems.

The reusable cup platforms in question were developed by two startups that were among 12 winners of the NextGen Consortium’s NextGen Cup Challenge. The consortium itself is managed by the New York-based investment firm Closed Loop Partners, which lists Starbucks, Nestlé and Keurig Dr. Pepper among its many corporate investors.

For the pilot program, both the reusable cup systems involve the third-party service providers collecting, washing and recirculating cups into service, while also scanning cups to provide data to retail operators. 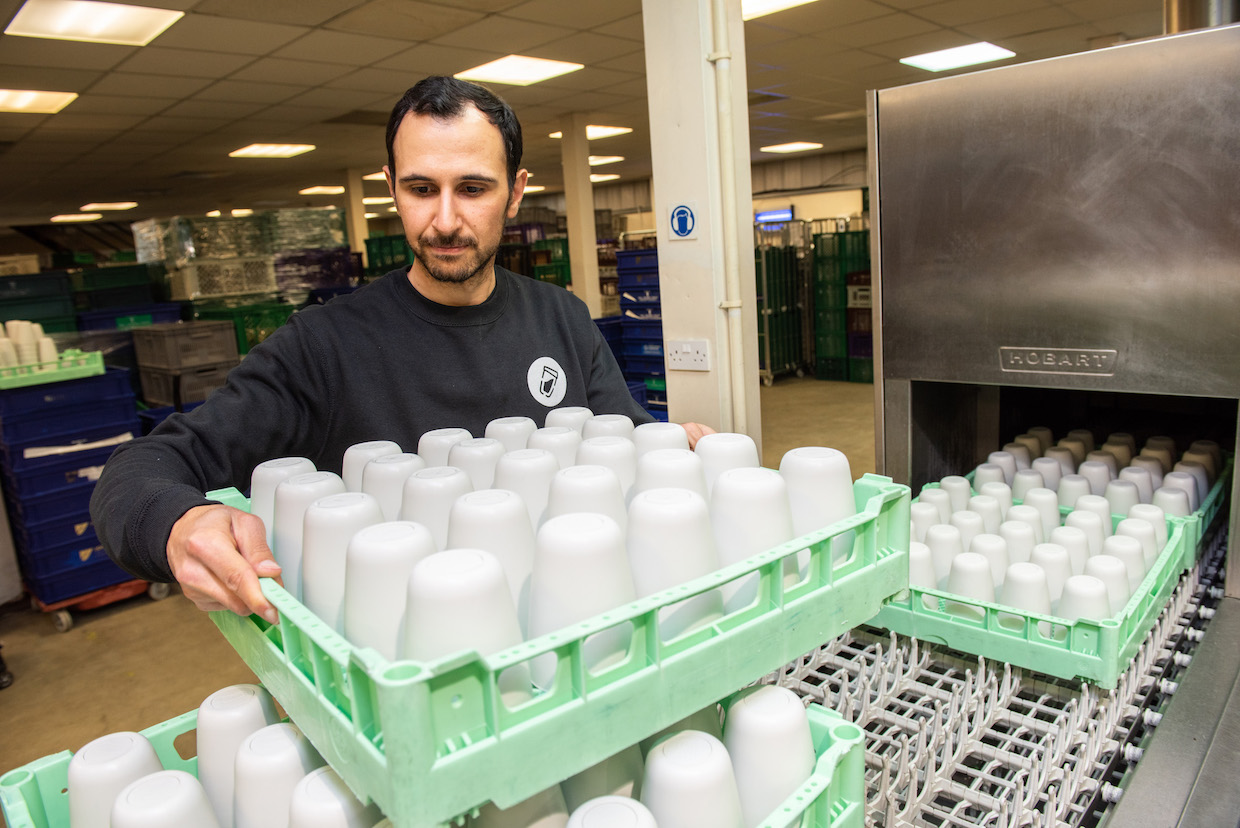 The pilot program comes as cities all over the world are beginning to test experimental waste-reduction plans targeting packaging from food-and-beverage retailers. Just across the bay from the San Francisco pilots, the City of Berkeley was the first municipality in the United States to pilot a reusable cup program, as retailers there are now required to apply a 25-cent single-use cup fee.

Yet for as reactive as these pilot programs may be in regard to the corporate heavyweights behind them — Coca-Cola, Yum! Brands, Nestlé and Wendy’s are all partners in the consortium along with the golden arches and the green siren — consumers shouldn’t expect change overnight.

“From the ability for baristas and customers to handle cups with ease, to alignment with diverse waste recovery systems after-use, testing is key,” the investment firm stated. “Reusable cup systems will need to be cost-competitive, integrate smoothly across diverse operations and technology platforms, minimize operational disruption, and have a positive impact on the environment and meet the convenience and performance standards customers know and trust in order to scale.”

You see, it’s super hard to not buy single-use cups.

And of course one can always bring ones own cup!! In the old days in smaller towns for regulars, there were always racks where one could hang his/her own ceramic cup!