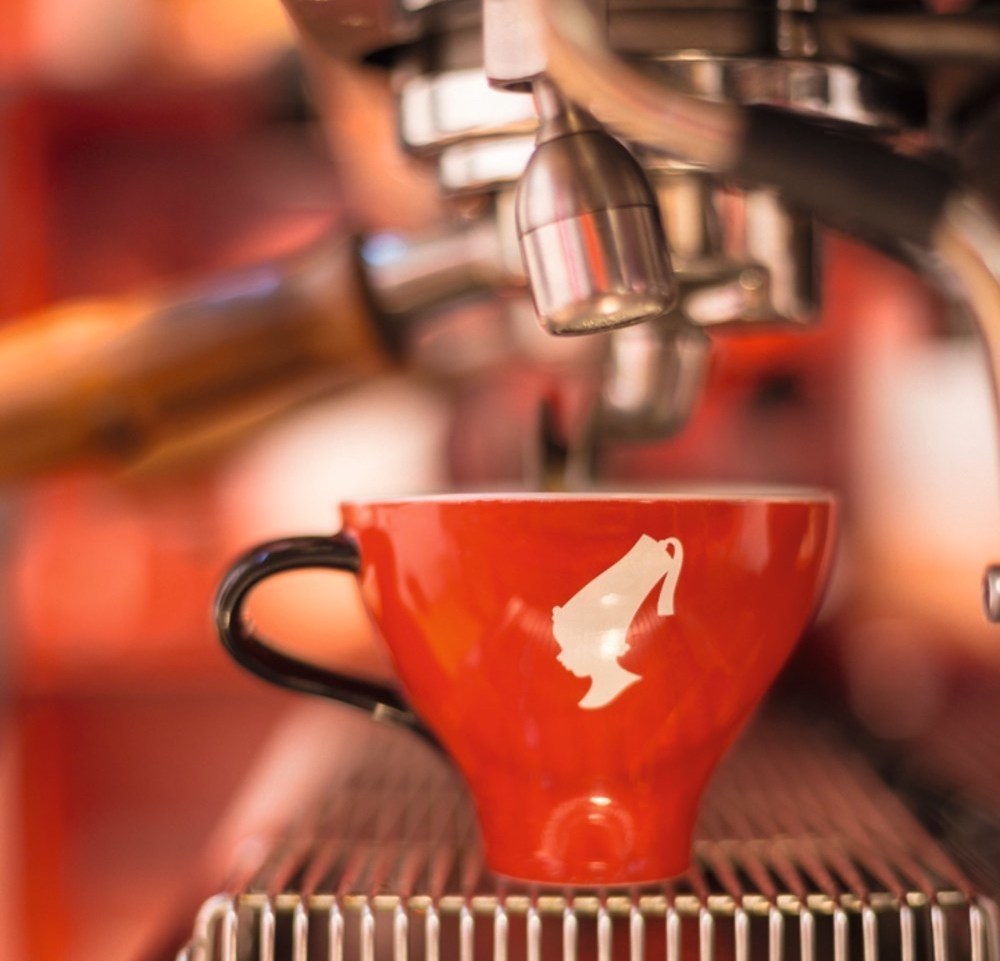 The Vienna-based company, whose U.S. headquarters is in Pompano Beach, Florida, says it has acquired Paramount Food & Beverage (LinkedIn profile), also based in Pompano Beach, which had previously been an exclusive supplier of Julius Meinl coffees in the U.S.

Julius Meinl says the acquisitions have expanded the company’s hospitality client base by more than 500, while it plans to double its net sales in the U.S. by 2025 as part of an aggressive domestic growth plan.

Julius Meinl says it achieved net sales of approximately $7.2 million in the U.S. in the most recent fiscal year.

“Already one of the biggest premium coffee and tea suppliers in the Florida hospitality sector, the additions will support the company’s ambitions to expand its distribution base and introduce the unique traditions of Vienna coffee house culture to American hospitality customers and consumers,” the company said in a recent announcement of the acquisitions.

While the brand’s U.S. business is focused on wholesale foodservice and hospitality, two Julius Meinl retail cafes are located on Chicago’s north side. Julius Meinl sold its first coffee in Vienna in 1862.