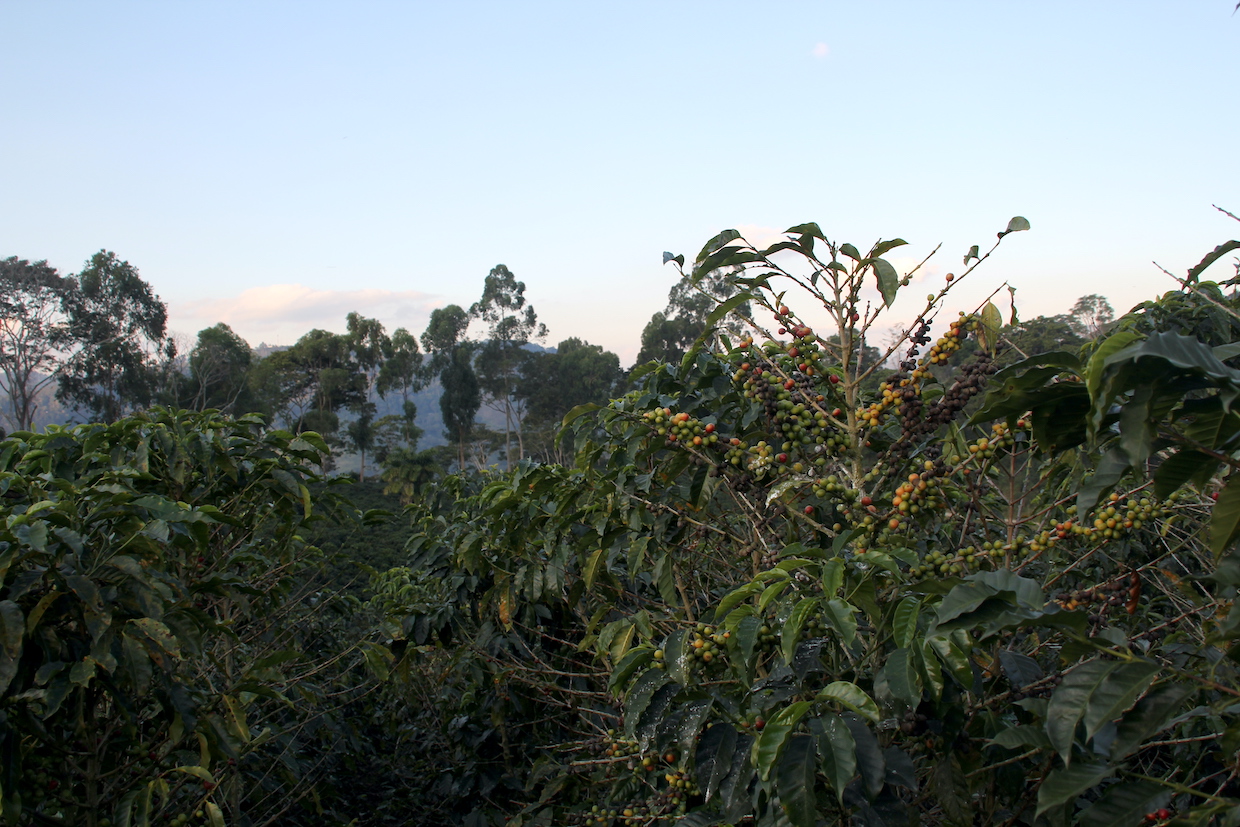 First established to regulate coffee export quotas in 1962 to help steady global coffee prices, the International Coffee Agreement has historically been a multilateral agreement among governments representing both coffee-producing and coffee-consuming countries.

While government membership remains central to the new agreement, the 2022 iteration for the first time welcomes the private sector — including what the ICO described as “the world’s biggest retailers, roasters and manufacturers” — as equal affiliate members.

“We are entering a new era of cooperation with the private sector thanks to the landmark International Coffee Agreement 2022,” Nogueira said in an announcement from the ICO today. “The arrival of the world’s biggest high-street names and manufacturers as well as smallholders means that the whole coffee value chain can now address the biggest challenges facing the global sector in a way that is fair for all.”

The agreement’s new mandate to absorb private sector participation comes at a time when, despite sweeping economic and social sustainability claims among most of the world’s largest private-sector coffee companies, poverty, food insecurity, environmental degradation and a host of other factors continue to affect coffee farmers all over the world.

It also comes approximately a decade after the ICO’s own report on macro-economic trends in the free-market period that started in 1989, when export quotas were no longer part of the International Coffee Agreement. The market period, which continues today and is driven primarily by private actors, has been characterized by extreme price volatility, sustained low FOB prices overall and repeated price shocks to coffee producers over the decades. 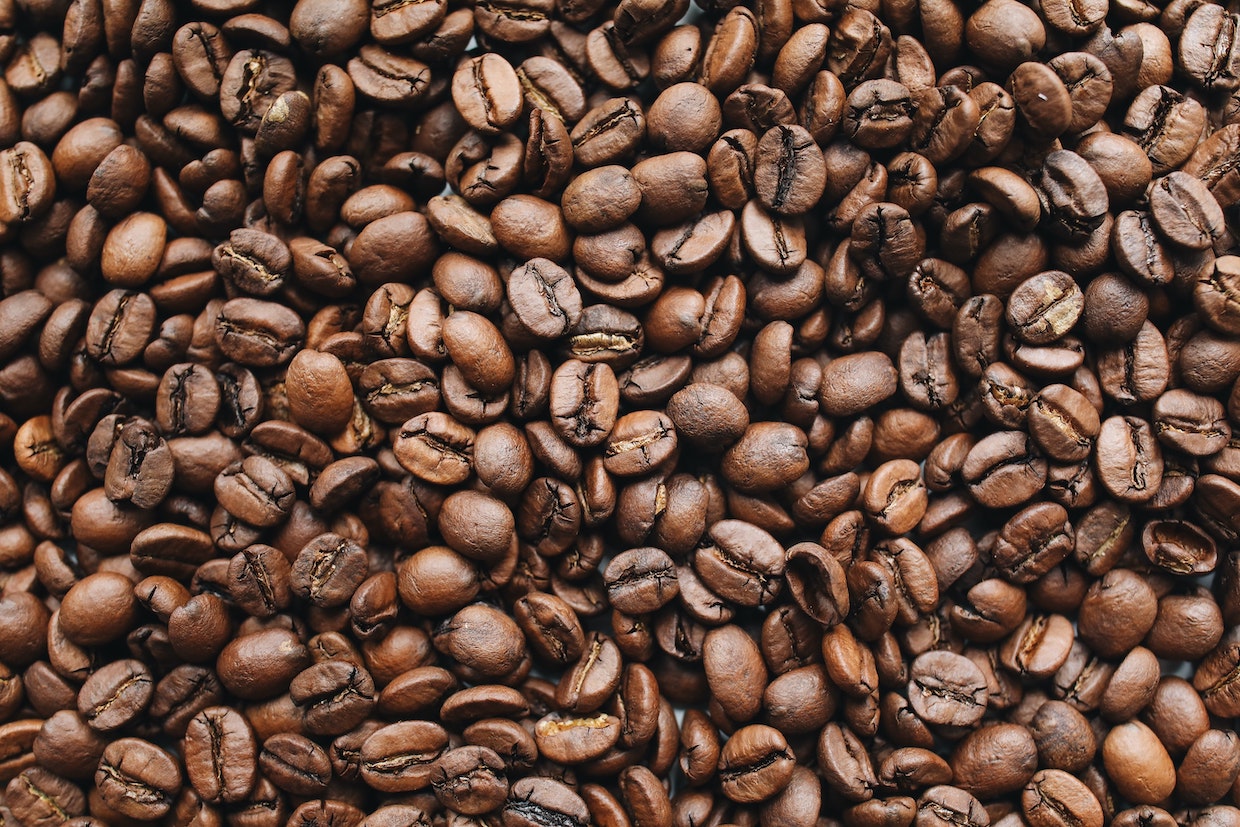 The new International Coffee Agreement follows the work of the ICO’s previously established “Public-Private Task Force,” which outlined a pre-competitive “shared vision” and “roadmap” amidst the most recent price crisis of 2018-19.

In today’s announcement, Nogueira stated, “The new Agreement is an effective instrument to paving the way to a more unified front, establishing a consensus and shared vision on how to best implement and promote actions by governments and the private sector, while also engaging all key coffee-related institutions, NGOs, international and financial institutions plus other development partners, research bodies and academia.”

So what does this mean? More details would be helpful.