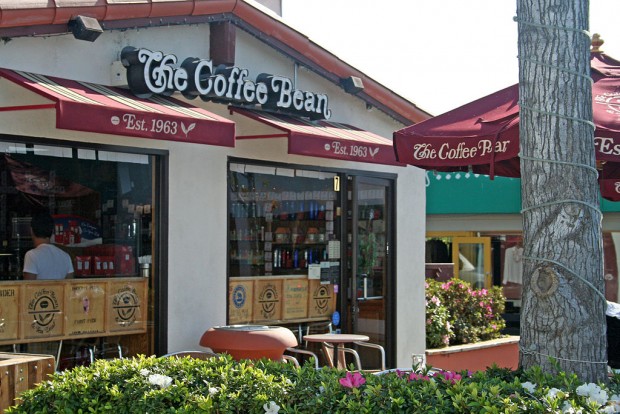 The former head of the hamburger chain Johnny Rockets, John Fuller has been appointed president and CEO of Los Angeles-based The Coffee Bean & Tea Leaf.

The appointment comes just weeks after CBTL announced plans to open some 700 stores in China, which would represent approximately 35 percent of the company’s retail footprint worldwide.

Prior to his work as the Johnny Rockets president and CEO, Fuller was the restaurant company’s chief financial officer, and he has previously worked as a CFO or controller for numerous hospitality and fast food brands, including as Hardee’s/Carl’s Jr. and Del Taco.

“Being appointed to lead The Coffee Bean & Tea Leaf into a new era of growth and innovation is something I take great pride in,” Fuller said in an announcement today. “I’ll be working closely with the management team to increase our existing sales and stores base, support our franchisees, deliver outstanding product quality and most importantly, provide our customers with an overall great experience, keeping the company’s rich heritage alive and thriving.”

Jill Newman
January 11, 2016 10:35 am
Coffee Bean and Tea Leaf had a small store in Westwood in the late 70’s which was great coffee….not anymore and in Manhattan Beach they love to turn off the heat and put the air conditioning on to 42 degrees to force you out of the store and wifi that doesn’t work is a sure bet to bring in customers in on Rosecrans and Douglas

Just watched a dvr of UnderCover Boss and then found my way here. The other comments are right. Its what we in the customer service businesses call “real estate”. Turnover means more sales, more sales means more profits. Everything extra given for the customers like wi-fi is free but its for you to use while youre there and purchasing and enjoying the product. If you need to hangout somewhere on your laptop/tablet go to the library

Dude you buy a cup of coffee you dont get to move in! I suggest they make you bring your own TP for bathroom and remove all the seating!

For sure mind your p’s and q’s!