Three Lots Score 90+ at the 16th Guatemala Cup of Excellence 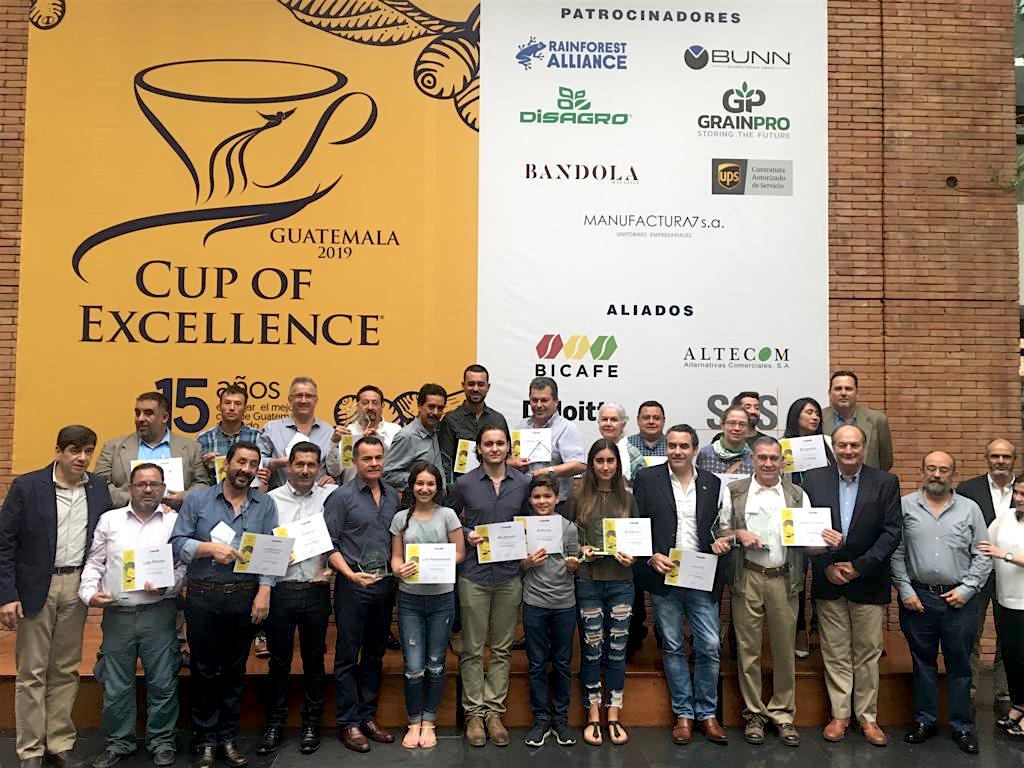 All 20 coffees that scored 87+ after rigorous cupping rounds capped off by results from an international jury will be headed to the Cup of Excellence Guatemala auction, taking place Thursday, July 25.

In addition, as many as 18 lots that scored 85-87 will be heading to the CoE’s National Winners auction, which will take place from Monday, July 22, to Friday, July 26. That auction is optional to participating producers. The in-country partner for the Guatemala CoE, producer association Anacafé, has set the opening price for coffees scoring between 85 and 85.99 at USD$3.50 per pound, while coffees between 86 and 86.99 will start at $4 per pound.

“These coffees are as good and often much better than the everyday specialty coffees that are being bought through typical premium contracts and direct trade relationships,” CoE organizer the Alliance for Coffee Excellence, which has coordinated 16 CoE competitions and auctions in Guatemala over the past two decades, said in an announcement following the competition. “They have already been vetted for quality and are secure in the COE bonded warehouse.” 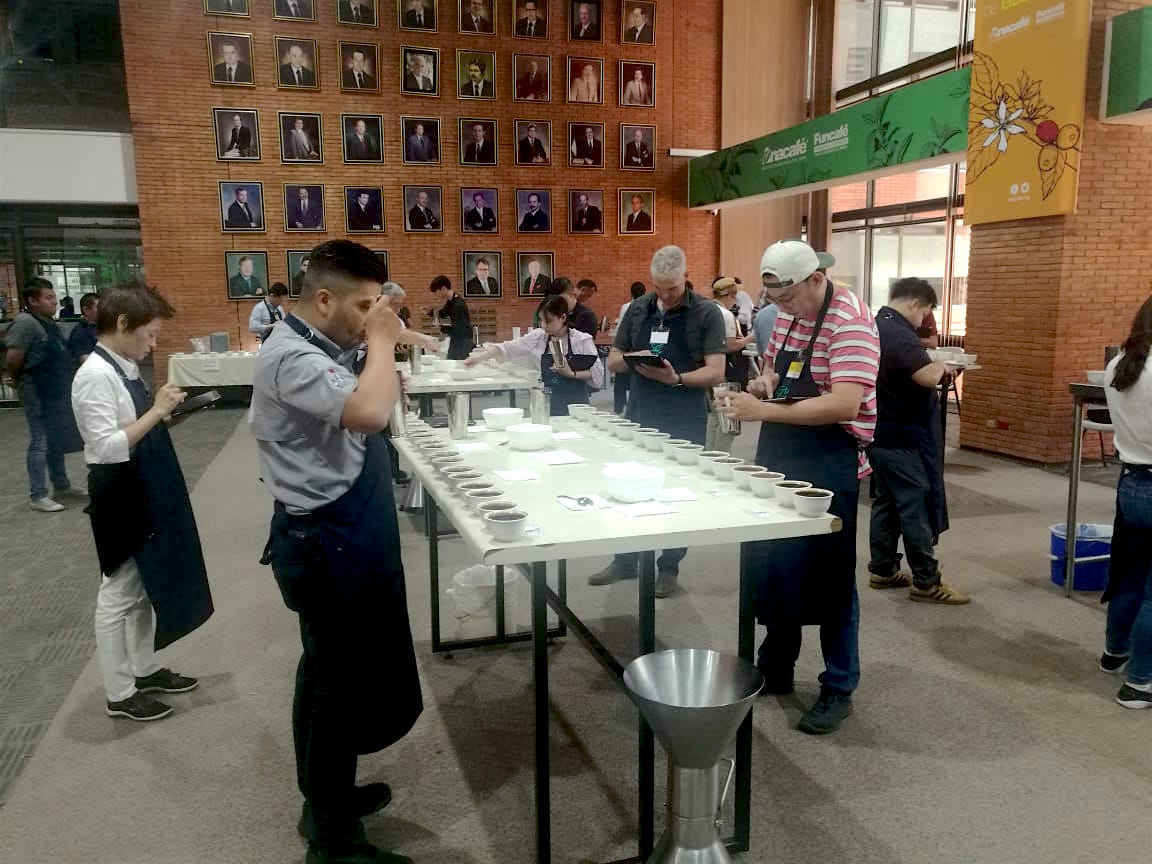 Coffees at the very top of the CoE competition, however, often receive huge quality premiums from competitive buyers from all over the world. In Guatemala last year, for example, the nearly 40,000 pounds of coffee sold from the 34 CoE winning lots fetched an average of $13.33 per pound. A washed Gesha from the farm La Reforma earned the highest per pound bid at $60.00 per pound.

Congratulations. I want to inform you about QUALITY From.Ecuador Country. Its a new Origin a new place. Coffee is increase right now. Specialty coffees are there ready. Main crop is actually walking and if you want to check a new special coffee pls visit ECUADOR. at Hacienda MAnantiales del Rocio near to the Pacific sea. Twelve minutes from Hacienda Manantiales del Rocio. Via Manta Monte cristi. A important coffee region. There if you see 50 Hectares of Coffee. The coffee farm has around 450 Hectares . enjoy this special coffee a special Competition organized by ANECAFE. on August 20 to 24 . visit this Paradise. Enjoy the Route of senses..