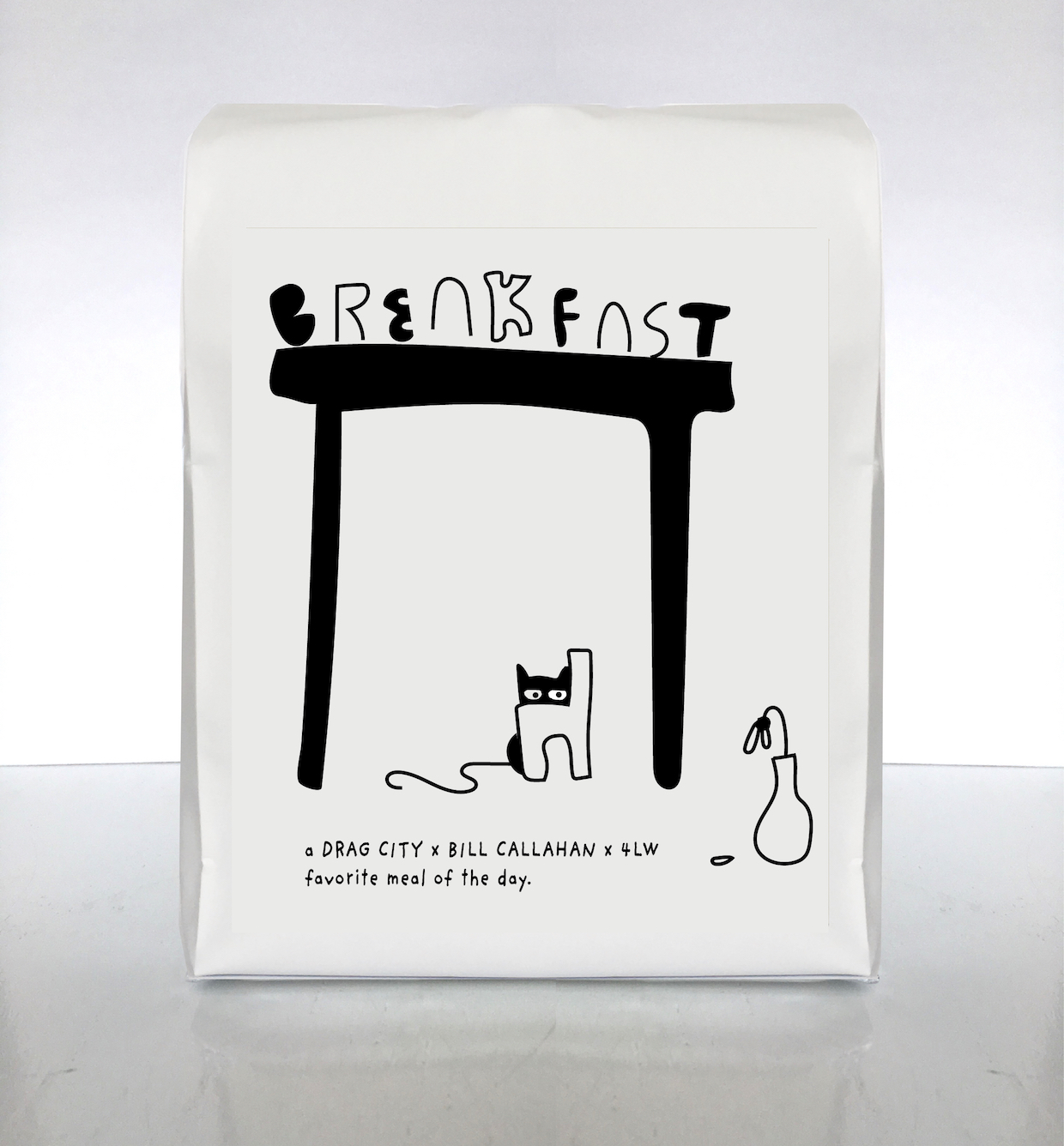 With a semi-ironic stoicism delivered in a deep baritone voice, and a proven resistance to music recording conventions such as keeping guitars in tune, Bill Callahan has built a fiercely loyal fan base over the past two decades.

Tandem Coffee Roasters, which has a history of also selling records, once called Callahan “the world’s greatest storyteller.” In its weekly ‘zine, subscription coffee roaster Yes Plz devoted more than 2,000 words to a story on Callahan upon the release of his 2019 album Shepherd in a Sheepskin Vest.

Now with 20 records under his belt over three decades of music production, Callahan is finally involved in a coffee production, in large thanks to Chicago-based specialty coffee roaster Four Letter Word.

The “Breakfast” coffee carries the same name of a Callahan single released this week from the forthcoming LP Gold Record. In an experimental promotional approach for the COVID-19 era, Callahan and Drag City have been releasing individual songs off the record for week.

The coffee itself is described as having “juicy, bright green apple notes” up front, while finishing with bittersweet dark chocolate and sticky coconut sugar notes.

The song it pairs with is dripping with quintessential Callahan-esque forlornness, as the narrator describes what appears to be the end of a domestic partnership.

And she’s been leaving like a suntan ever since the sunset began. / And when she leaves the surgery, she leaves her watch in me.