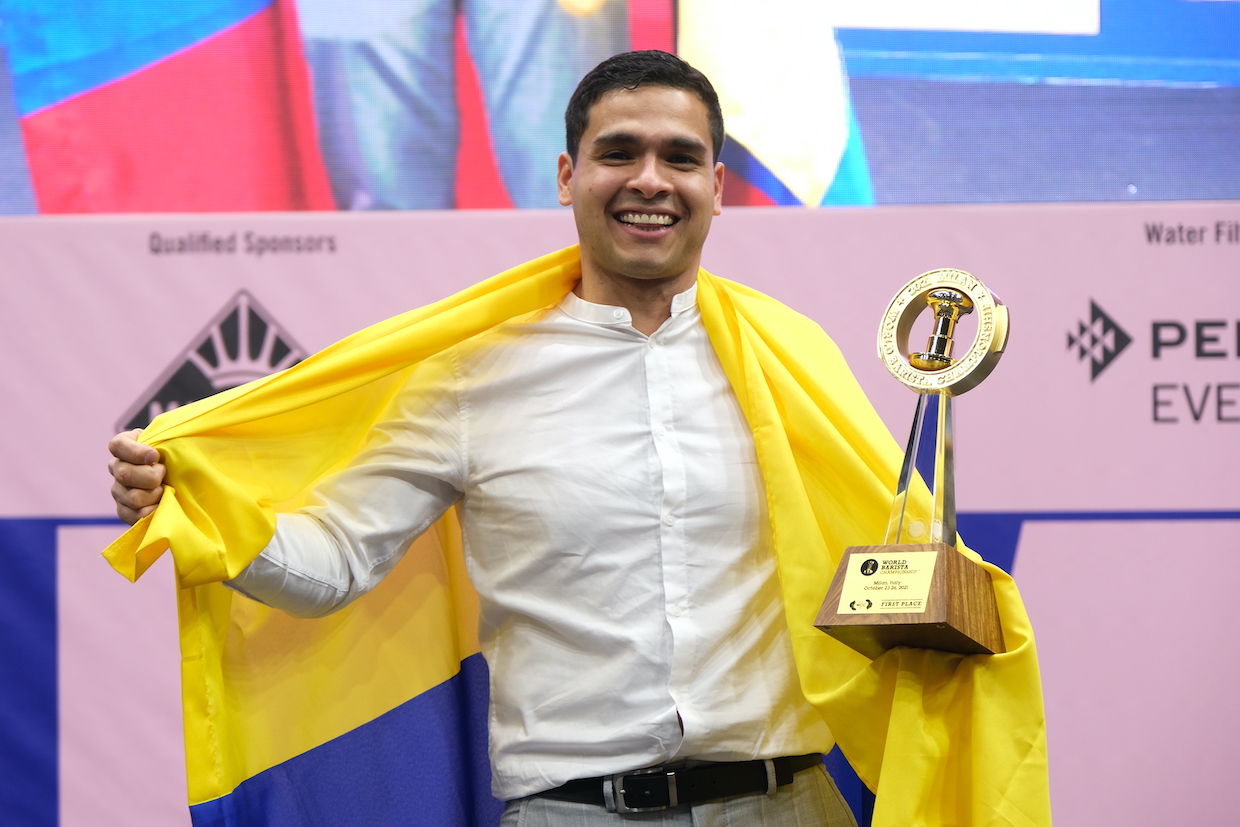 Baristas on the world’s biggest coffee competition stage will be working with new equipment beginning this year, as manufacturers Astoria, Victoria Arduino and BWT Water + More have all been named qualified sponsors of the World Barista Championship.

Sanctioned by WBC organizer World Coffee Events, the global competition events wing of the Specialty Coffee Association, equipment from the sponsors will be used for the 2022-2025 WBC seasons.

The 2022 WBC is currently scheduled to take place in September in Melbourne, Australia, in conjunction with the Melbourne International Coffee Expo (MICE). 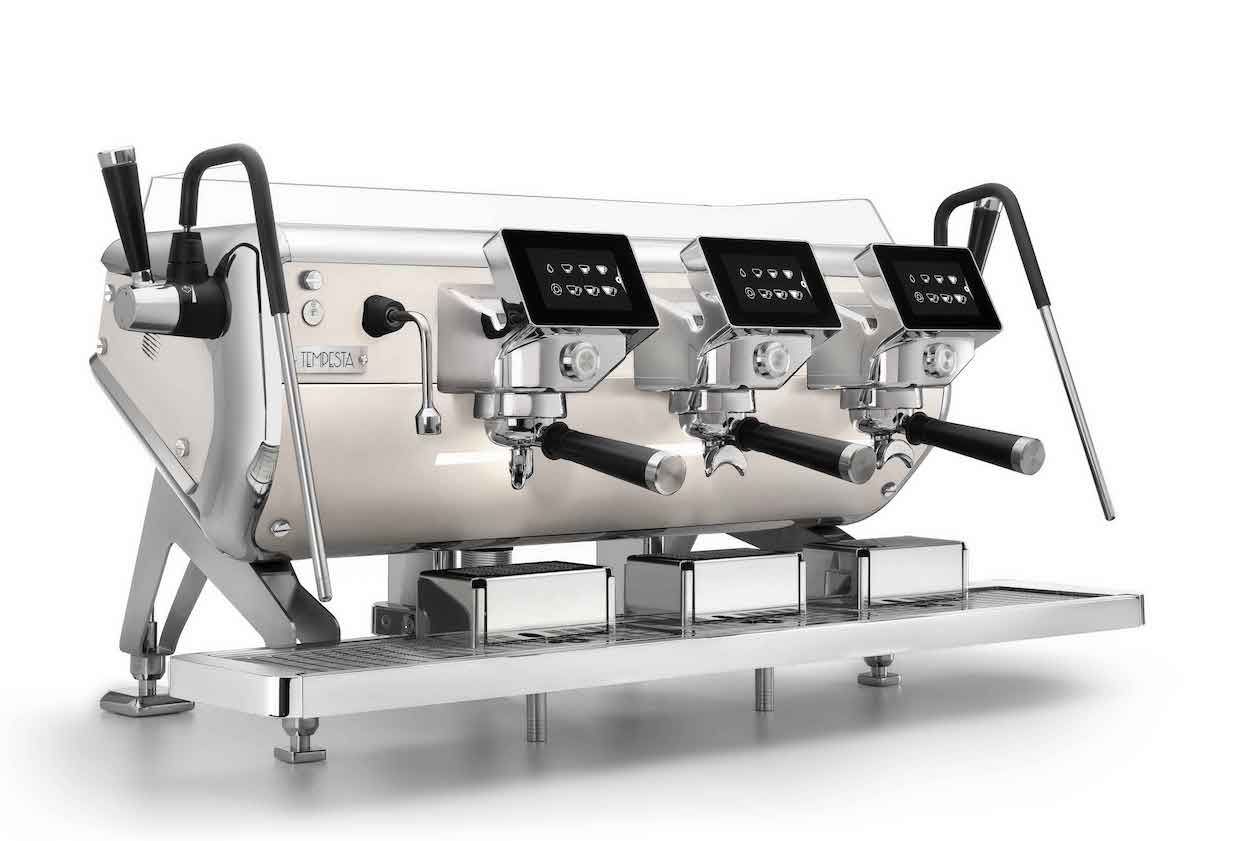 The Tempesta Barista Attitude by Italy-based Astoria sub-brand Storm and parent company Ryoma has been named the Qualified Espresso Machine. It replaces the Victoria Arduino Black Eagle espresso machine, which has been a fixture on the WBC stage since the 2015 season when it replaced the Nuova Simonelli T3.

The Tempesta grew out of a technical collaboration between three high-level coffee competitors before it was officially introduced in Italy in 2017 and made its first landfall in the United States in 2019.

Fellow Italian manufacturer Nuova Simonelli is keeping its name among the WBC sponsorship ranks with the Victoria Arduino Mythos MY75 grinder being named Qualified Espresso Grinder for 2022-2025. 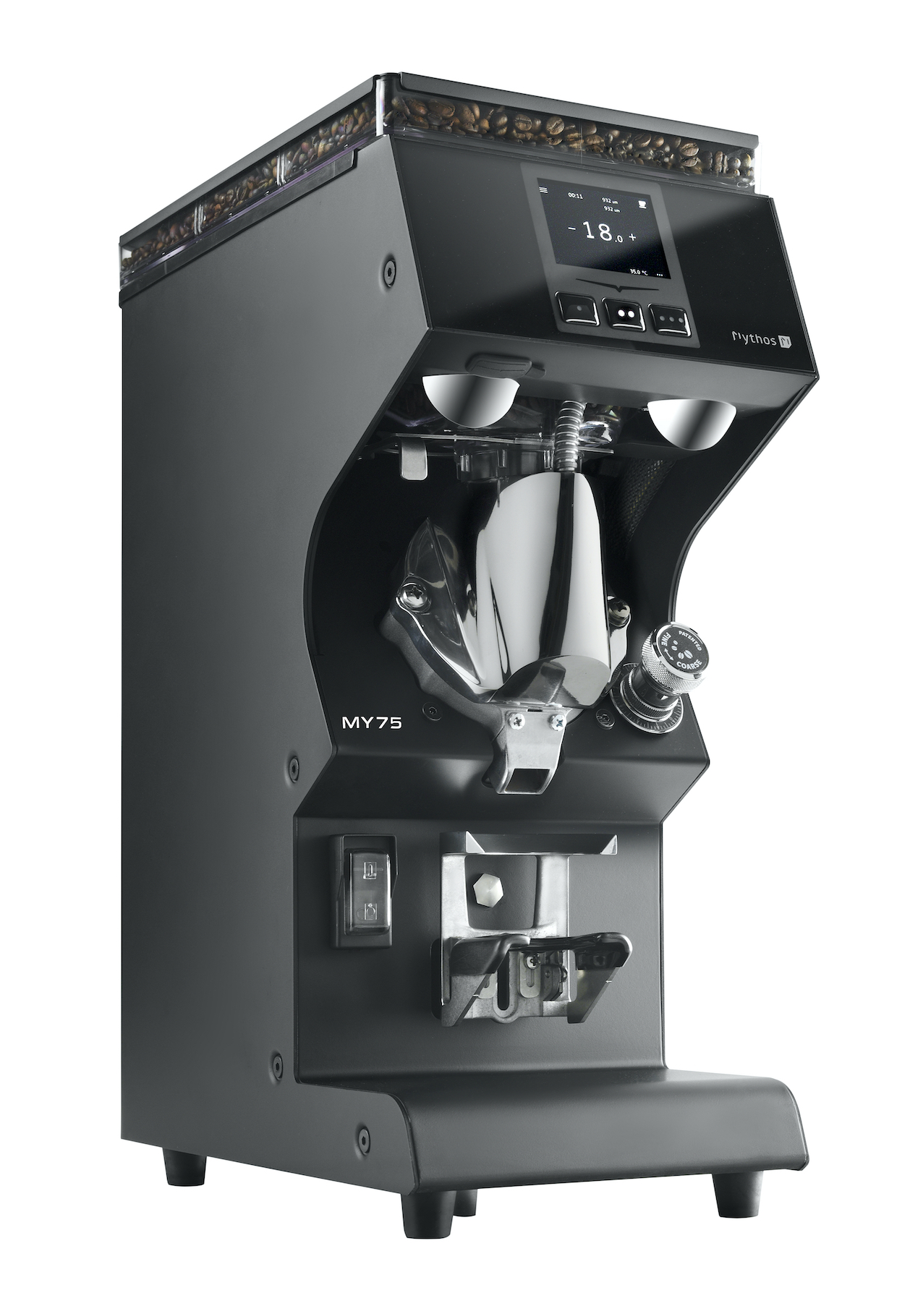 Nuova Simonelli and Victoria Arduino are both brands within the Simonelli Group. The Mythos MY75 is part of the brand new generation of Mythos espresso grinders expected to enter the market this year.

The Mythos MY75 is replacing four models from German manufacturer Mahlkönig — the Peak, EK43, EK43 S and E80 Supreme — as the official WBC grinder. 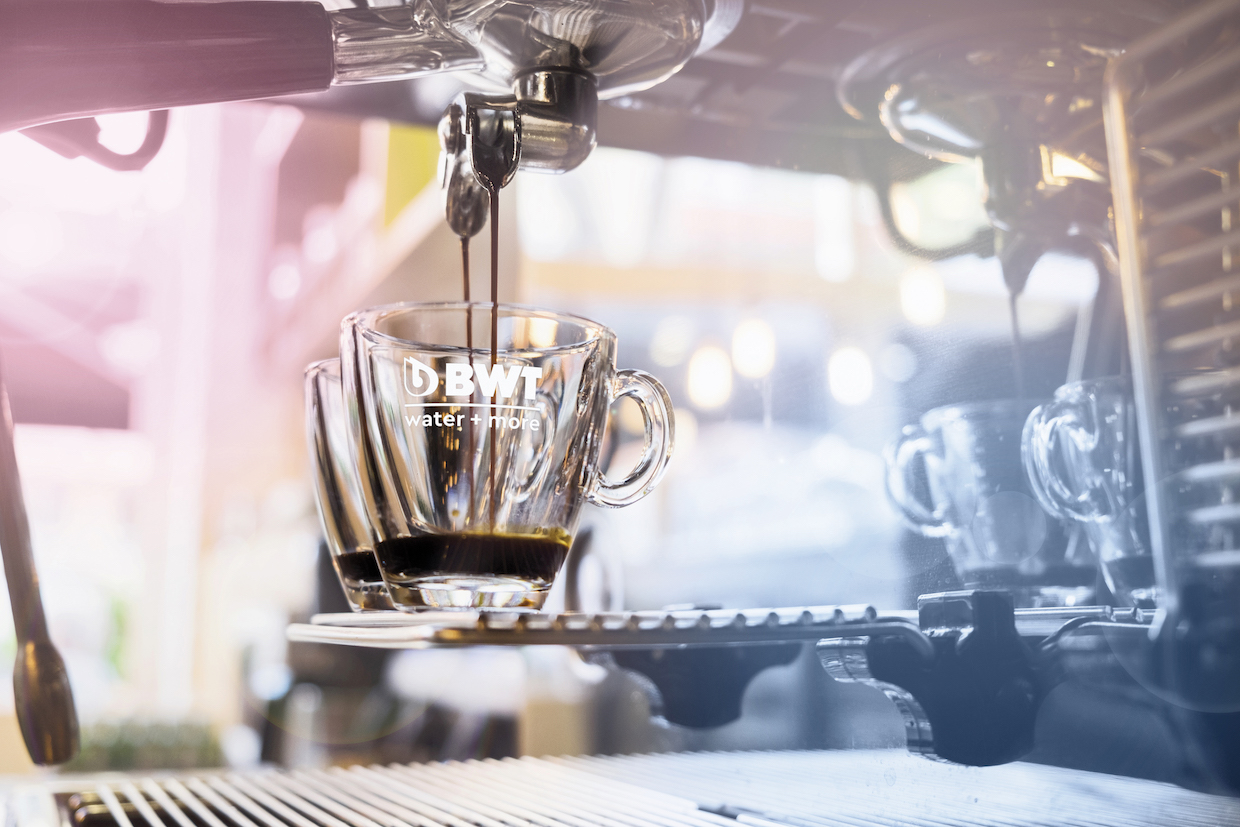 Each of the qualified products were subjected to testing through the SCA’s Certified Commercial Equipment program, a prerequisite for the sponsorship deal. Sponsorships were secured through a closed-bid process, and financial terms are not made public.