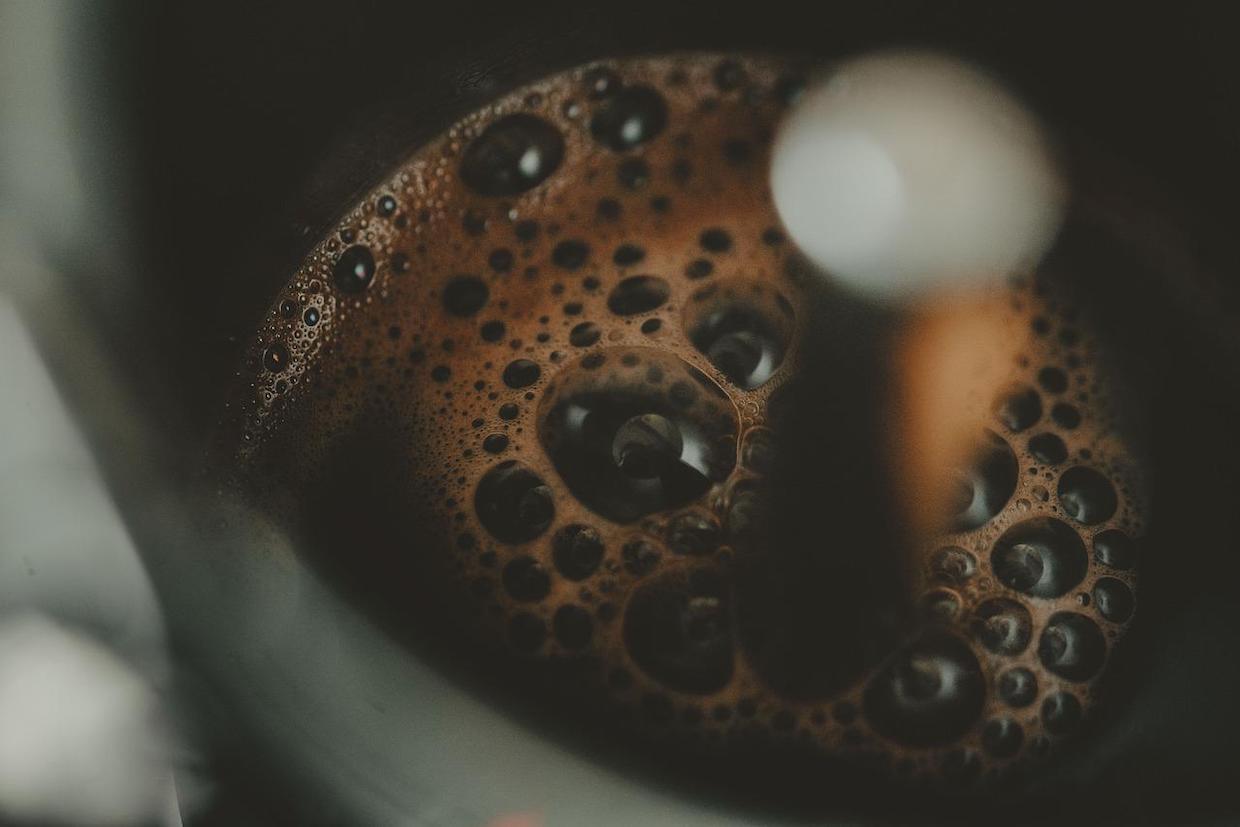 Yet as with any medical research on coffee and health, those studies are woefully insufficient in the coffee category, not adequately defining what constitutes a cup or accounting for additions such as cream or sugar.

One new study from researchers in China has attempted to address the latter, finding even more good news for daily coffee drinkers.

Published today in the Annals of Internal Medicine, the study found that people who drank a 1.5 to 3.5 cups of coffee per day, whether plain black or sweetened with a small amount of sugar, were 29%-31% less likely to die from any cause during the seven-year study period.

Data for the study was culled from the UK Biobank, a long-term database with health records of more than half a million participants that has provided a wealth of information used in recent coffee-related health research.

“They found that drinking moderate levels of coffee regularly was associated with a lower risk of dying from any cause, dying from cancer, and dying from heart disease,” Annals of Internal Medicine Deputy Editor Christina Wee wrote in a description of the research. “The lower risk of dying associated with moderate levels of coffee drinking was true regardless of whether you drank decaffeinated coffee, instant coffee, or ground coffee.”

Beyond plain black and sugar-added coffee, the research also explored the association between all-cause mortality in coffee drinkers and the use of artificial sweeteners, finding inconclusive results.

Wee and the research team also noted several caveats, particularly for coffee drinkers in the United States, where coffee is often accompanied by higher amounts of sugar and fat.

Among study participants who reported sweetening their coffee, the average dose was approximately 4 grams, roughly a teaspoon. By comparison, a medium “frozen coffee” at one popular U.S. coffee chain contains 84 grams of sugar, while a medium-sized caramel “blended beverage” at another prominent U.S. chain contains 64 grams of sugar, according to published nutritional information.

“Although we cannot definitively conclude that drinking coffee reduces mortality risk, the totality of the evidence does not suggest a need for most coffee drinkers — particularly those who drink it with no or modest amounts of sugar — to eliminate coffee,” Wee wrote. “So drink up… but it would be prudent to avoid too many caramel macchiatos while more evidence brews.”