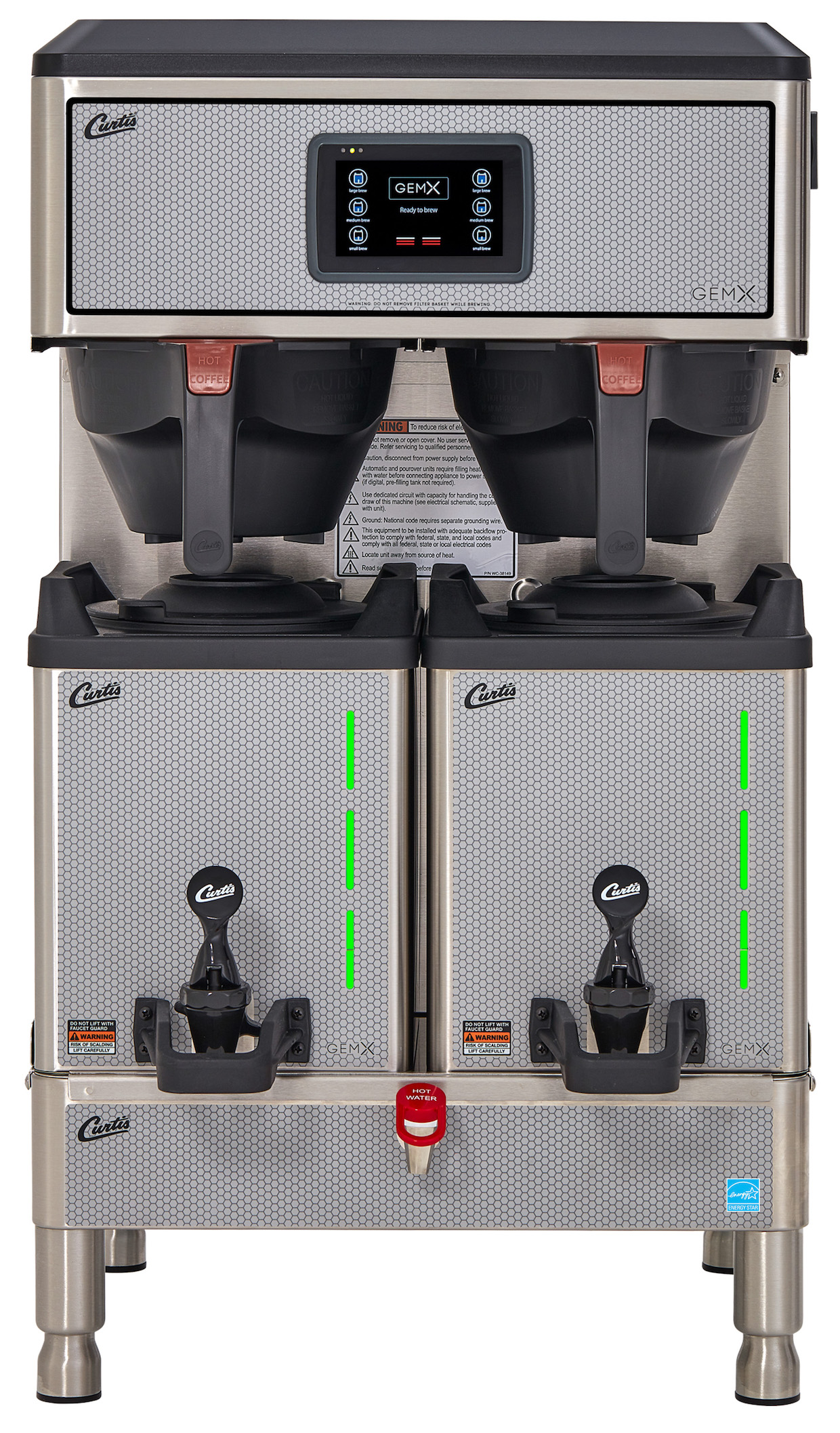 California-based Wilbur Curtis Company has attained Energy Star certification for four of its most popular brewers. The company announced last month that its certified machines now include Curtis GemX and Gemini IntelliFresh coffee brewers, and its ThermoPro and ThermoProX brewing systems.

The announcement is the first public move the company has made since its acquisition by French conglomerate Groupe SEB in a deal that was expected to be finalized last month.

Wilbur Curtis Senior Marketing Director Marc Heffner told Daily Coffee News that the certification process was relatively swift, as there were no changes made to any of the machines in order to fall in line with the certification requirements; they only needed to be evaluated and approved.

“It took 90 days to complete,” said Heffner. “But this time period was extended beyond the normal time due to the government shutdown period at the first of the year.”

Late last year, Bunn announced that its new Infusion Series Soft Heat brewers were the first commercial coffee brewers to earn the Energy Star certification. Curtis is now the second manufacturer of commercial coffee equipment to attain certification since the EPA published its guidelines for the category in 2016.

“Curtis actually led the way in this initiative and was instrumental in getting the Energy Star Coffee Equipment category established,” said Heffner. “Curtis made a substantial investment of time and energy to work with the Energy Star organization to help set up the criteria needed for these standards. We knew our equipment would meet the guidelines as energy efficient brewers that would benefit operations.”

Energy Star certifications aren’t the only area that Curtis is focusing its energy at the moment. Following its launch of a Nitro Infuser for cold brew late last year, Heffner said the company plans on revealing an entirely new cold brewing system at the SCA Expo event in Boston next month.

“At SCA, we will be introducing a new, dynamic product that will forever change the way cold brew coffee is brewed,” said Heffner. “We are excited to unveil this revolutionary new system to the industry.”

As for whether its Seraphim, Corinth, Gold Cup single-cup brewers or other equipment might be next in line for the coveted, green-spirited designation, Heffner said that in the coming months Curtis will be submitting the majority of its equipment for review, testing and approval by the EPA.