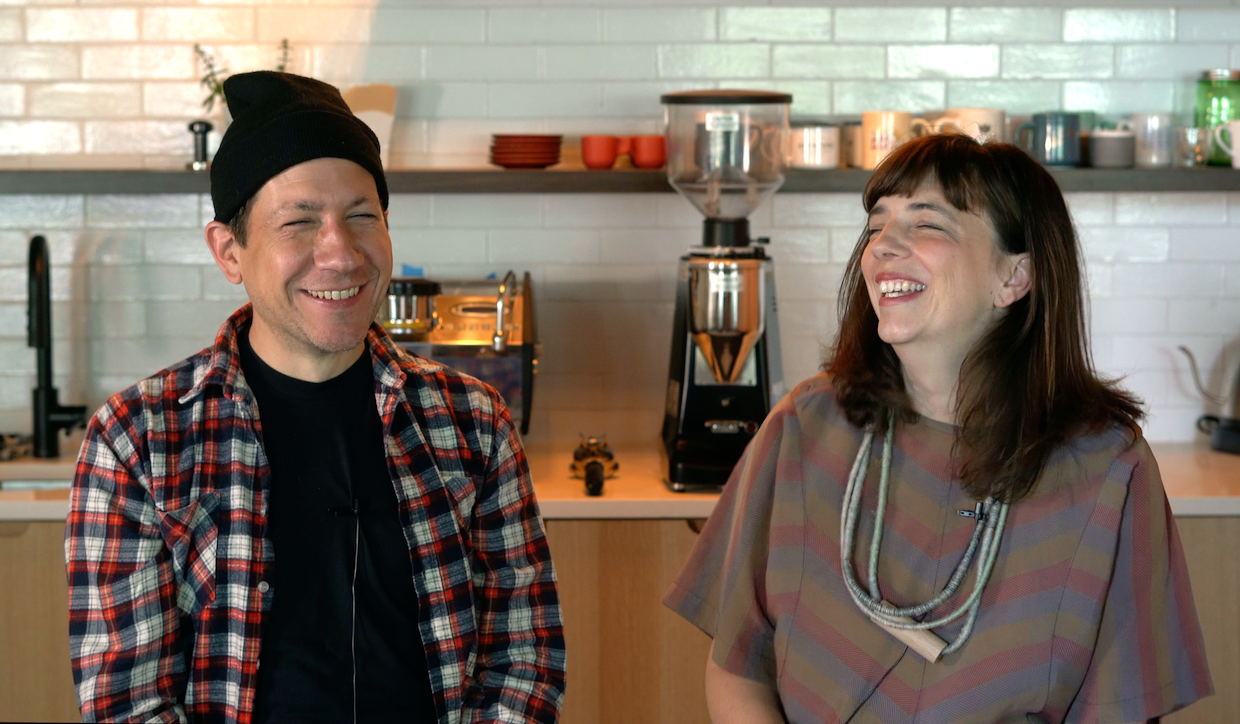 Unpacking Coffee hosts Ray and Kandace on the set.

It was another fine year from the creative wizards behind Unpacking Coffee, the series that highlights the latest goings on with some of the world’s most progressive and design-forward roasting brands.

As we weeded through some of the show’s best quotes of the year, it became clear that for as much thought as roasters put on the finished package — the biodegradable bags, boxes, tins and bundles in which roasted coffees may reach their end users — equal or greater attention is paid to the source. Roasters spoke over and over again about how their coffees and the way they are presented are mere representations of hard work made at the farm level, where great greens are produced.

Here are some of the best quotes from Unpacking Coffee, made possible by the Portland, Oregon, creative agency Needmore Designs and its fearless leaders, Kandace and Ray (a.k.a. K-Ray). Click on the headlines for the full episodes: 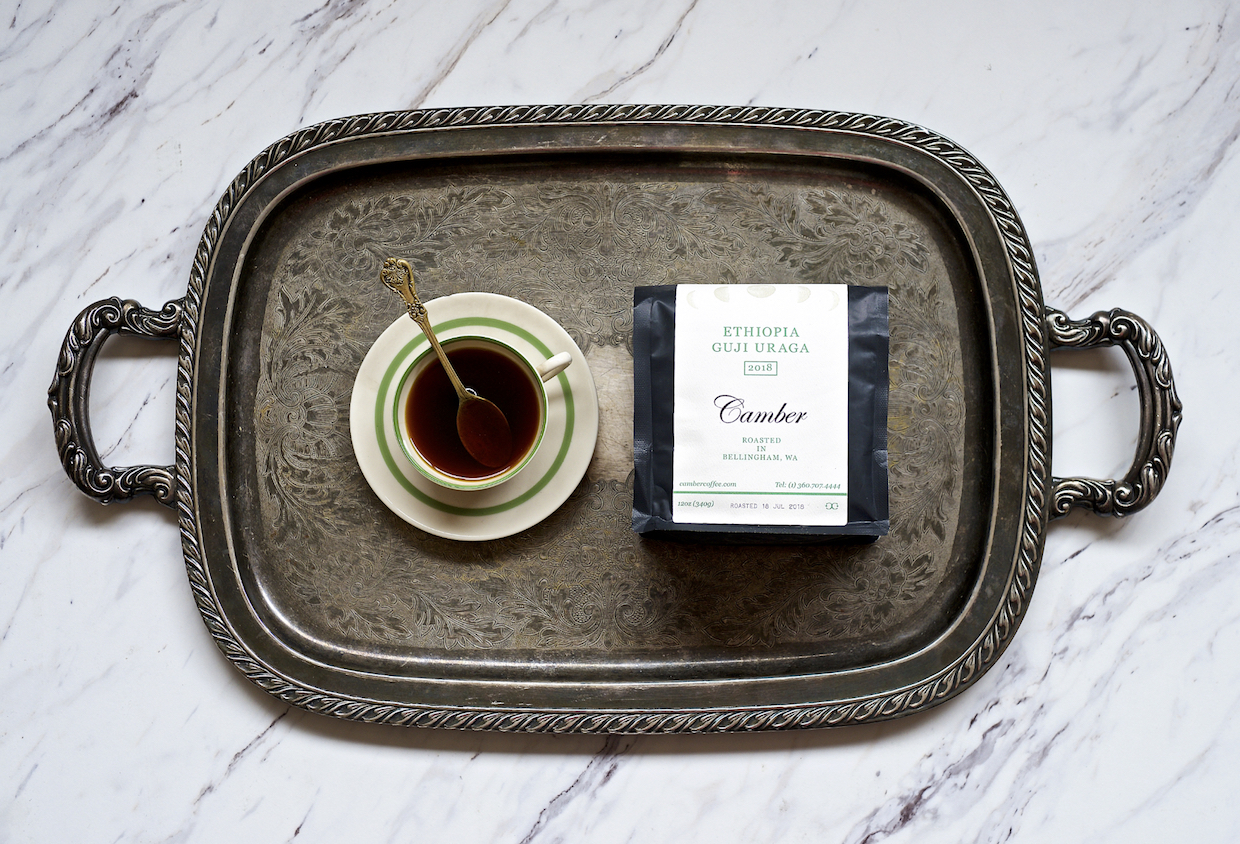 “You can’t take subpar green coffee and make a great cup of coffee. You just have to have the best green, and we’ve always been willing to pay for that and support farmers in that way.” — David Yake of Camber Coffee

“We don’t have any formula for our looks or our bar or anything — only the coffee has a good formula, a red thread.” — Þuríður “Dussy” Sverrisdóttir of Reykjavík Roasters

“I really loved the feel of it, like holding a bag that shape in my hand. I have liked less square bags and I just really wanted a small rectangular package. It felt like food to me, too. I want it to just feel like food when you’re holding it.” —  Peter Mark Ingalls of Kuma Coffee, on the company’s new packaging 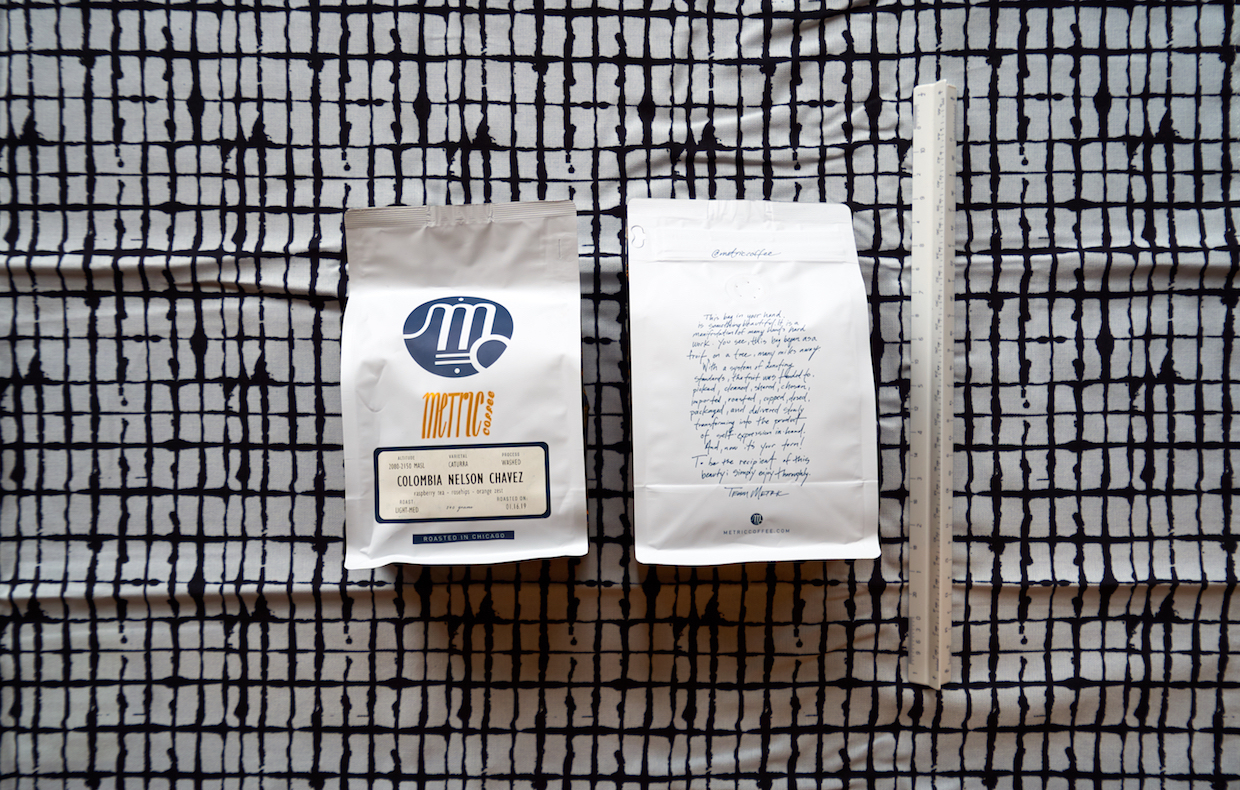 “I started roasting in the early 2000s… Everything was super dark, super flavored. It wasn’t until 2004 when I had gone to my first SCAA — seeing everyone from all over the country come there, and then tasting other coffees — I then learned that, wow, this is a big world. I fell in love with it.” — Xavier Alexander of Metric Coffee

“It’s sad that the commercial-grade coffee doesn’t get the value that it deserves… We all understand that the quality is definitely lower, but at the same time there are people producing this coffee with the same volumes as the others, with the same conditions… Those are not being valued, and they have to sacrifice a lot of things in order to produce coffee.” — Benjamin Paz of San Vicente

“Ultimately, what I wanted to do was purchase the coffee that I thought was really good and share it with people in a really tiny scale, which is what Máquina is.” — Gabe Boscana of Máquina Coffee Roasters

“Little Waves came to us in a text actually when Leon and I were falling in love. He wrote me a text message saying, ‘Little waves rushing up on a shore,’” — Areli Barrera de Grodski of Little Waves Coffee Roasters 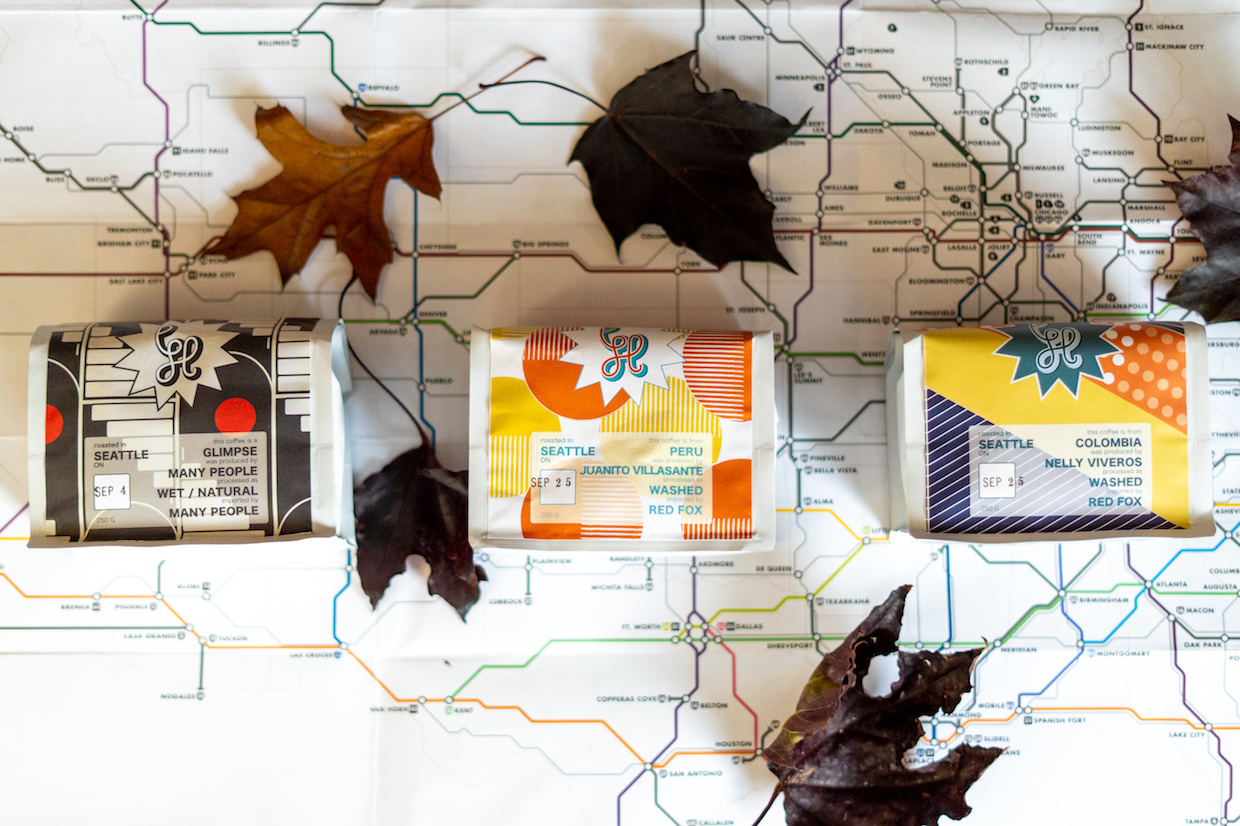 Unpacking Coffee with Kandace and Ray: Looking Homeward in Seattle

“I find a lot of inspiration in stamps.” — Jake Deome of Looking Homeward

Love these. It’s been incredible to see the show turn attention to source. Looking forward to an incredible 2020!