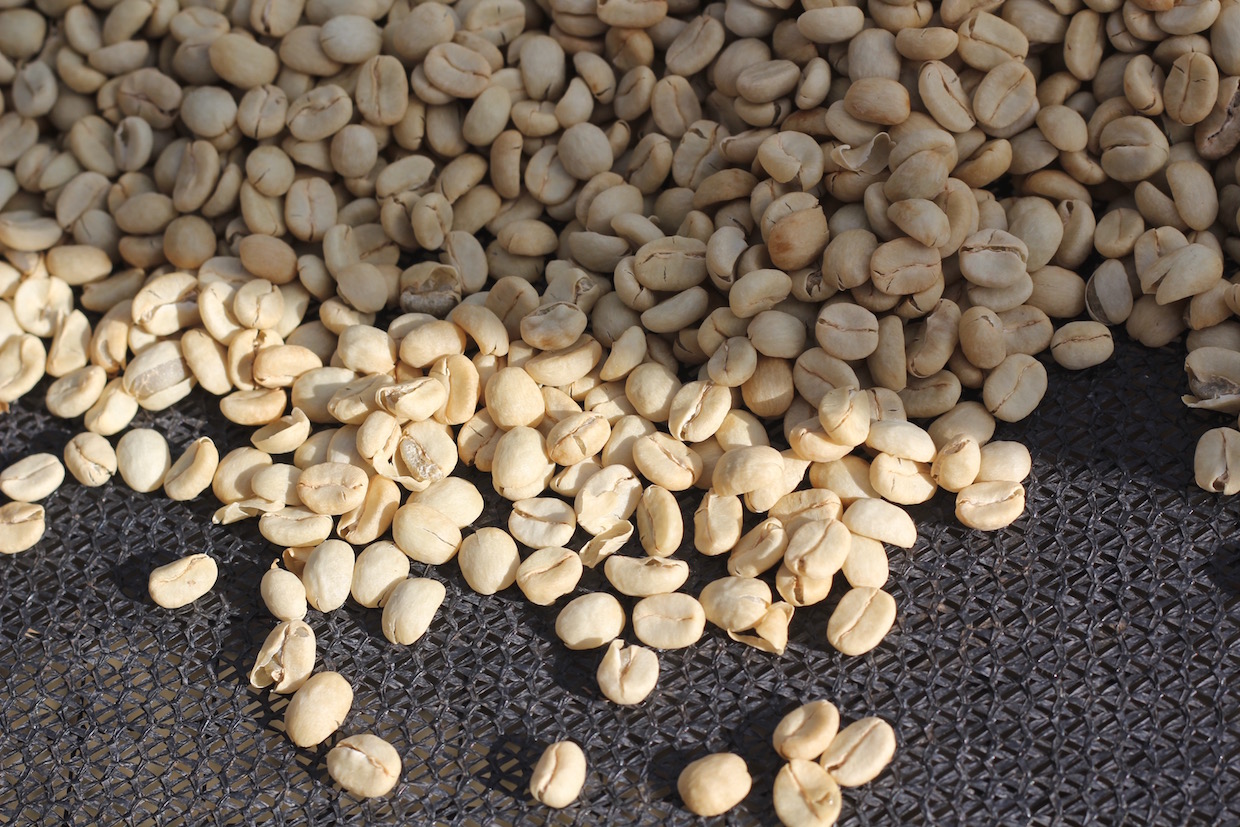 A washed Gesha-variety coffee from the Finca Sophia farm fetched $1,300.50 USD per pound at the Best of Panama green coffee auction yesterday, shattering the previous world record price for a coffee at auction.

For many coffee roasters and producers alike, the record-breaking price of $601 paid for a Gesha from Hacienda Le Esmeralda at the 2017 Best of Panama coffee auction landed somewhere between inconceivable and comical.

Yet that price has climbed in each subsequent year — years in which the global coffee sector has notably been dealing with a commodities-market-driven price crisis — to $803 per pound for a coffee from the Lamastus Family Estates in 2018, to $1,029 for another Gesha from a Lamastus-owned estate last year.

This year’s grand prize winner, Finca Sophia, is the farm co-owned owned by Willem Boot and Catherine Cadloni of Northern California’s Boot Coffee, along with Helen Russell and Brooke McDonnell of the California roasting and retail company Equator Coffees.

The winning bidder for the washed process Gesha was a consortium of buyers from China.

Among the fifty-one 100-pound lots sold during the auction, presented by the Specialty Coffee Association of Panama (Asociación de Cafeses Especiales de Panamá), none received less than a remarkable $29.50 per pound, and 36 received more than $50 per pound. Four lots earned more than $350 per pound, a price that would have been unthinkable a decade ago.

The vast majority of winning buyers in the auction hailed from China, Japan, Taiwan and other parts of Asia, while a consortium of buyers from Australia and New Zealand also purchased at least one lot in four of the five competition categories.

As with numerous Cup of Excellence auctions throughout 2020, the Best of Panama 2020 auction underscores not only resiliency but ballooning demand at the very high end of the specialty coffee market, particularly when international market connections can be established.

I remember seeing at a booth at EXPO a few years back a single bag of the top COE from I think it was Brasil sitting on the floor……. it had been brought to sell, and someone had purchased it. I stood there for some time contemplating the deeper meaning of asingle bag 60 Kg of Arabica coffee that had just been purchased for a bit aobve three thousand dollars. I compared that with some mf my good recent purchases, where that same price fetched me a whole pallet of coffee!!!

Its fun to think of the deeper meaning of things like.. what I I were the one roasting that, and had a one pound batch in the drum sample roaster… and if I botch it I just put ten Benjamins into the wood stove and let them burn……

coffee is such an amzing world to be inhabiting. Nothing else like it anywhere.