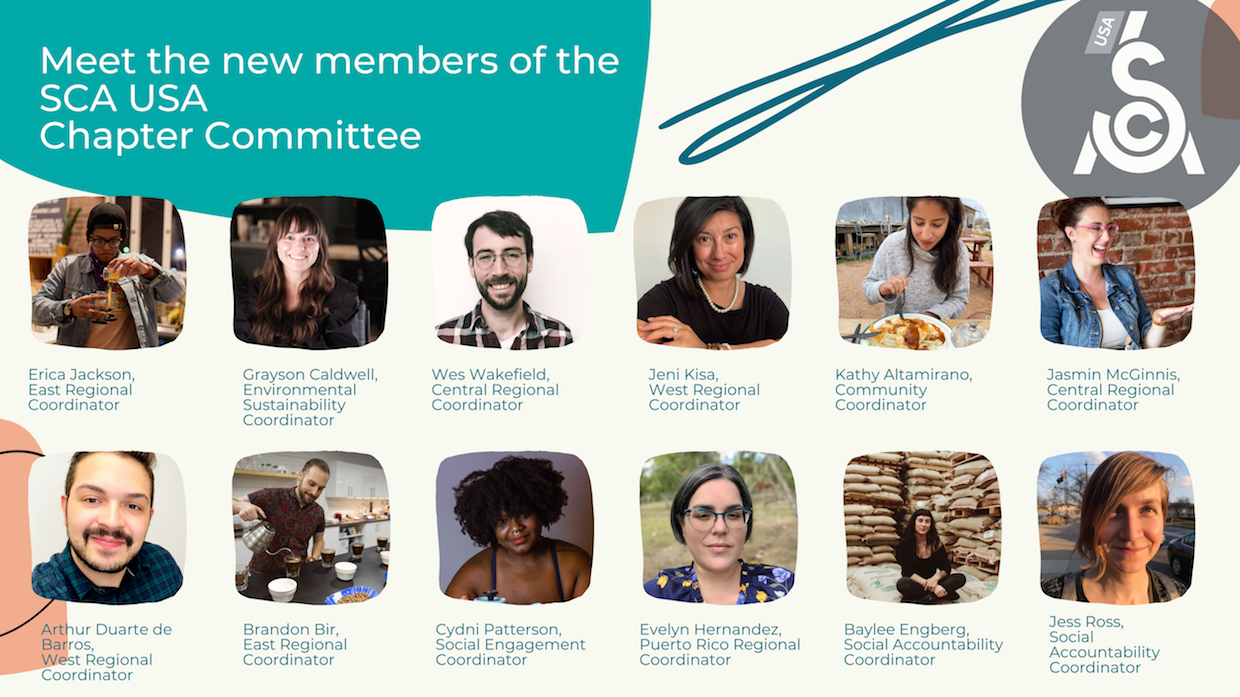 The United States chapter of the Specialty Coffee Association has announced the election of 12 incoming committee members through a new “partially random” lottery system rather than by popular vote.

In an announcement this morning, SCA USA Chapter leaders said the lottery system was enacted this year to remove any potential barriers to leadership volunteerism, to increase diversity among the chapter membership, and to attract new voices.

“Breaking down the barriers of who, how and why someone participates in leadership and volunteerism in our community was a key pillar to better participation,” SCA USA Chapter Coordinator Marcus Boni said in today’s announcement. “From there, it now turns to creating better systems, communication and support for these groups to continue meaningful work. The evolution process of the US Chapter isn’t over, but starting with having the right and best folx in the room is the best recipe for continued success.”

The SCA USA Chapter is one of 35 recognized SCA country chapters throughout the world, each led and run by volunteers tasked with delivering events, education and other engagement opportunities to their local regions’ or countries’ coffee communities. SCA USA Chapter members are elected to two-year terms.

The group said it received 90 committee nominations this year, as compared to 44 in 2019. The group added that the lottery system resulted in “half of the accepted positions being filled by those who self-identify as part of a marginalized community.”

The 12 new committee members are:

In addition to the new members, the chapter has renewed or confirmed appointments of its national leadership positions, plus its guild representatives. A full list of the SCA USA Chapter’s 2021 elections and appointments can be found here.