Coffee Equipment Maker Fellow Raises $30 Million in Series B Round 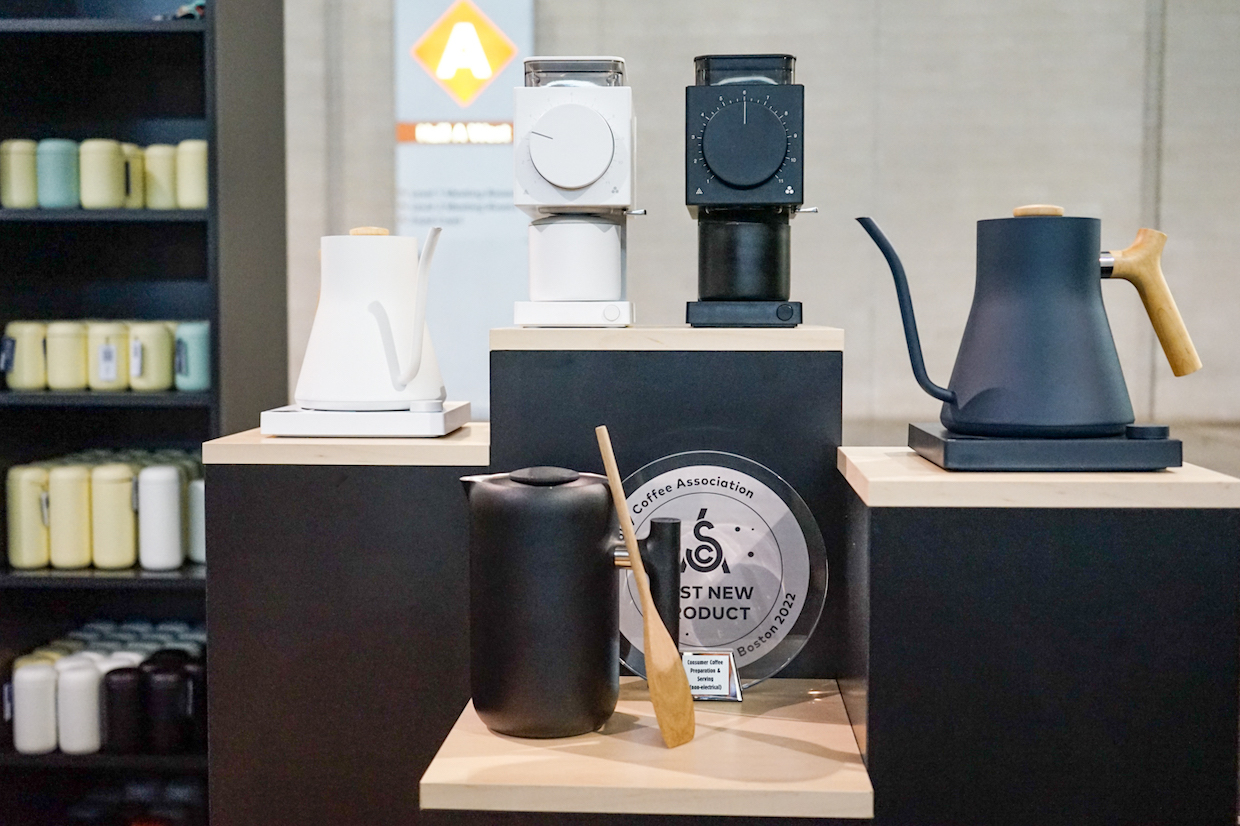 A range of Fellow products on display, including the Ode Brew Grinder and gooseneck kettles in the Stagg line. Daily Coffee News photo by Howard Bryman.

San Francisco-based coffee brewing equipment maker Fellow has raised an additional $30 million through a Series B funding round.

Leading the Series B round was NextWorld Evergreen, a growth equity firm also based in San Francisco that focuses on “conscious” consumer brands. Previous food and beverage-related investments in the NextWorld portfolio have included Steven Smith Teamaker, Alter Eco Chocolate, Mighty Leaf Tea and others.

Peter Fenton, a general partner in venture capital firm Benchmark, was among multiple angel investors that also participated in the round.

“The team — led by [Fellow Founder Jake Miller] — has established Fellow as the innovation leader within the at home coffee category through its deep passion for product and commitment to delighting consumers,” Tiffany Obenchain, Partner at NextWorld Evergreen, said in a joint statement announcing the fundraising round this week. “We are excited to partner with Fellow to build on its success with continued innovation, more content and richer consumer experiences.” 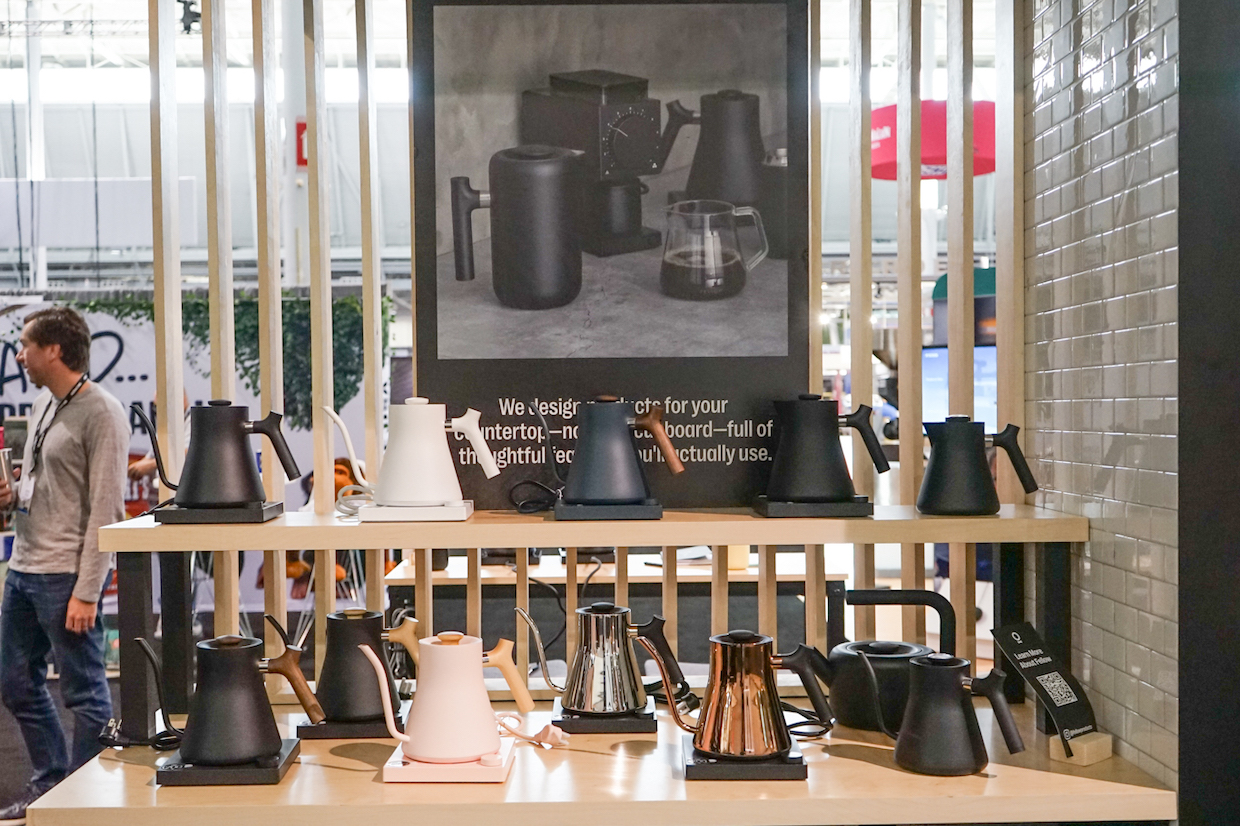 Miller founded Fellow Products while still an undergrad at Stanford University, first bringing forth a clever brewing device called the Duo Coffee Steeper. That product led to the company’s first fundraising success through a 2013 Kickstarter campaign that brought in nearly $200,000.

In early 2021, Fellow completed a Series A funding round of $7.6 million entirely from angel investors, Jake Miller recently told DCN via email.

In the meantime, Fellow has expanded its range of products to include mugs and glasses, travel tumblers, storage canisters, a French press and other kettles and accessories. The company also operates a showroom and retail storefront at its headquarters in San Francisco.

In July 2021, the company expanded into coffee sales with Fellow Drops, a text-message-based platform through which Fellow partners with specialty coffee roasters around the world to offer rare or limited-batch whole bean coffees by mail.

“Our mission is to help everyone brew a ridiculously good cup of coffee, so we’re going to double down on content and education to achieve that,” Miller told DCN. “Between our direct to consumer presence, our new retail footprint, deep wholesale relationships, and the Drops program, we have more and more touch points of engagement with our customers.” 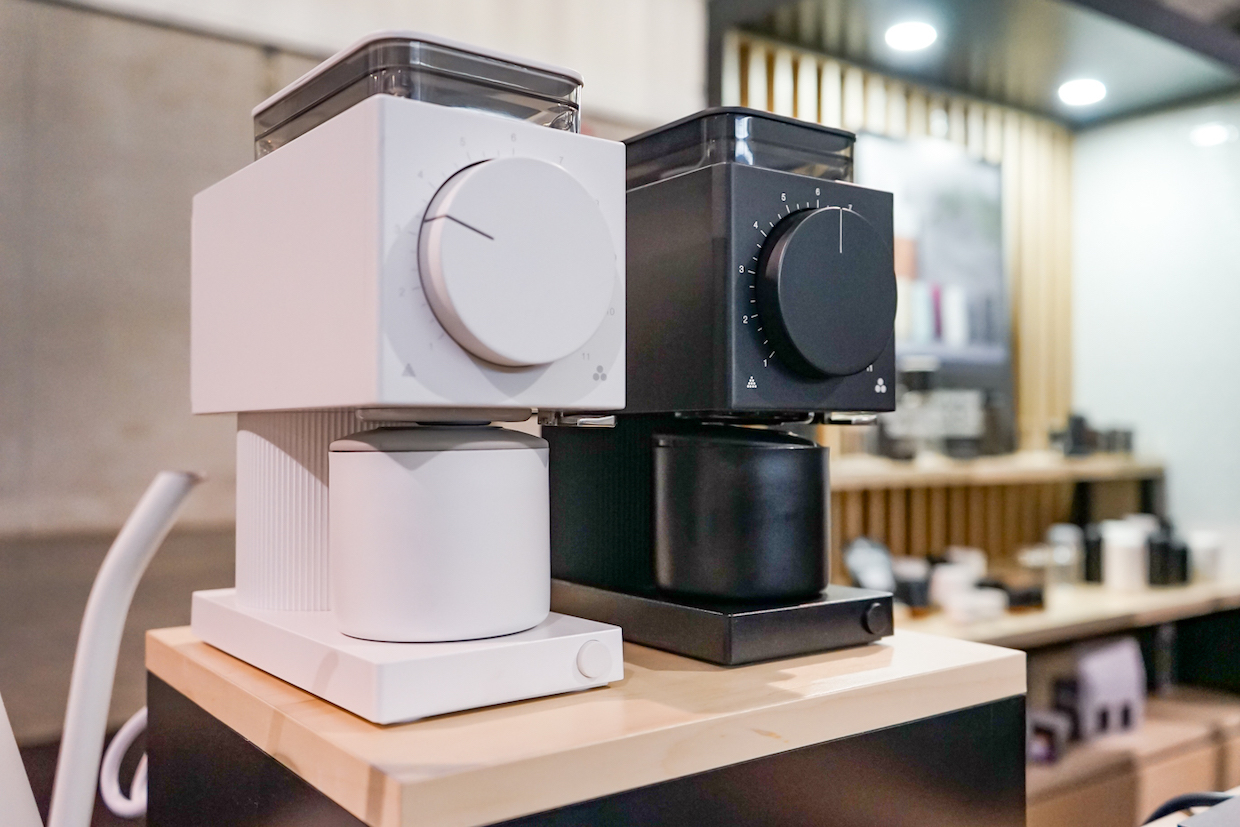 Fellow said the influx of funds will also be used to accelerate product development and staffing. Meanwhile, Fellow’s second brick-and-mortar retail storefront is currently under construction in a 600-square-foot space in Venice, California, with an opening planned for August.

“You can expect to see continued innovation and improvements across our product line as we work to make the best products for at-home brewing,” Miller told DCN. “One of the primary reasons for us deciding to finally pursue our first institutional funding round was to make large investments in our product development team. I believe with all of my heart that Fellow is just scratching the surface of what our team is capable of designing.”